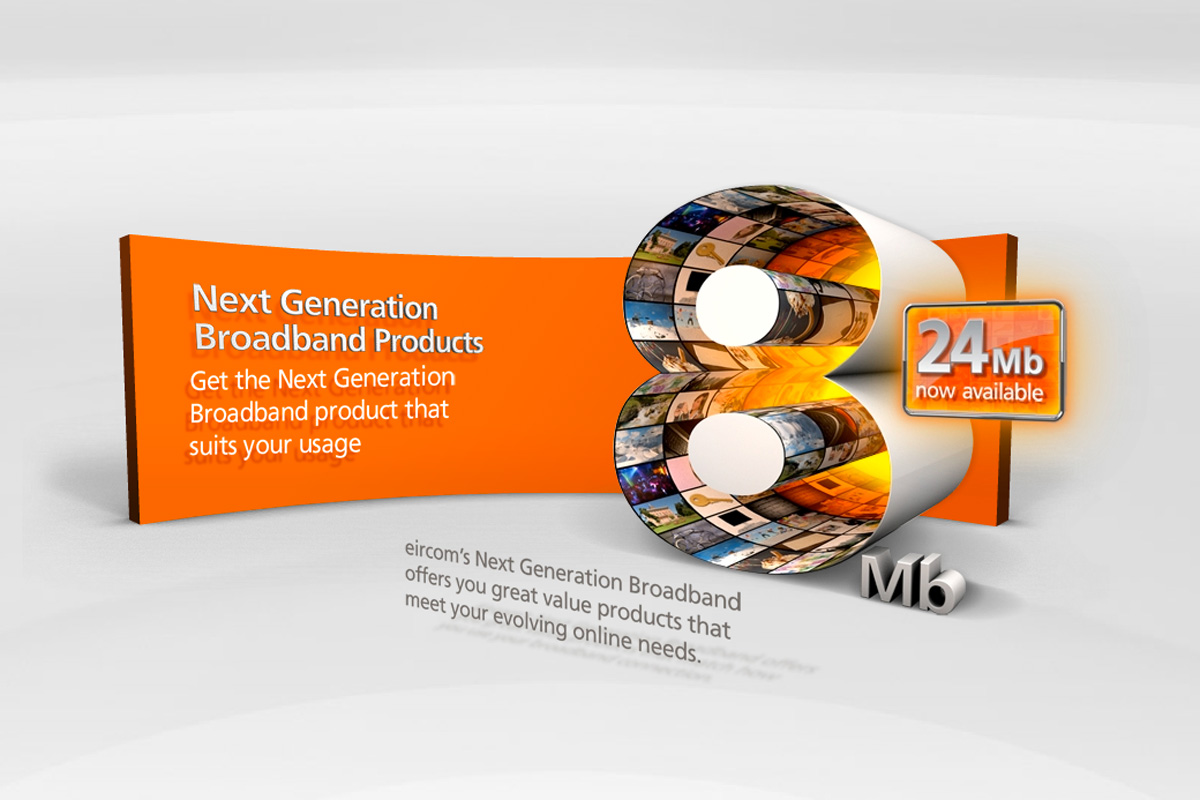 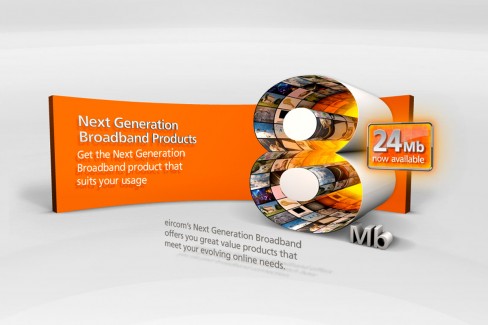 Eircom has announced plans to bring fibre-powered broadband to 100,000 Irish homes and businesses by summer 2012. This forms phase one of a multi-year plan to finally upgrade Ireland’s telecommunications infrastructure and marks a substantial initial investment of €100 million by the group.

Phase one will see €100 million invested in upgrading existing slow copper-line networks with fibre to the home (FTTH) broadband, or fibre to the cabinet (FTTC) broadband where fibre broadband only travels part of the distance and the journey is completed by existing copper lines.

Eircom also revealed plans to roll out fibre-based services to one million premises in Ireland with no specified time-frame.