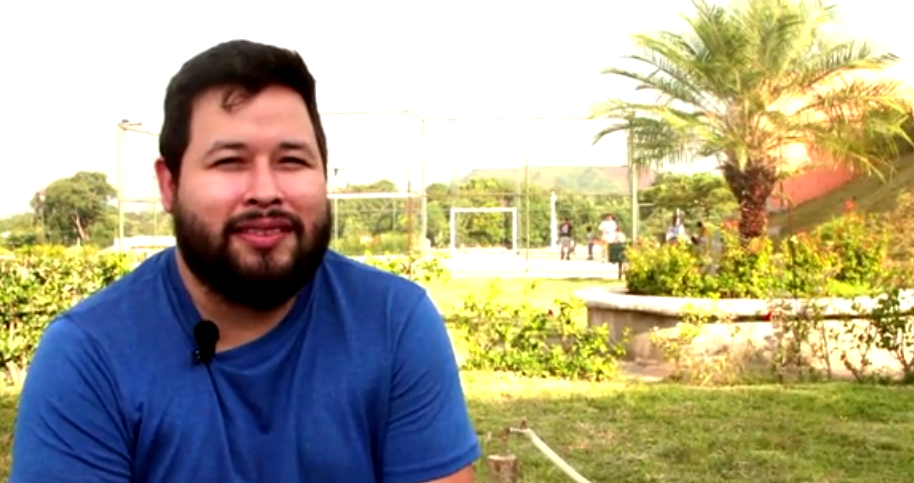 When you think of El Salvador, a thriving tech ecosystem is not something that would probably come to mind, yet innovation is still found in the most unlikely of places.

However, there is one startup overcoming great adversity to bring global business to the impoverished nation nestled between Guatemala and Honduras in Central America.

Designated the “homicide capital of the world,” El Salvador has suffered over 4,000 murders this year alone, according to Insight Crime.

To even think about creating a global business in the bloodiest country in the Western hemisphere would seem ludicrous, yet Frame Freak Studio is doing just that!

Having won an animation contest from the government of El Salvador to motivate local talent into competing in the global market, Frame Freak earned its initial funding to launch its first five-minute episode of an animated time travel series. The studio’s work garnered the attention of big name brands such as Coca-Cola and Burger King for their promos.

Unable to fund the animated series independently, the company has turned to Kickstarter to develop the next episode of the time travel series, Tempus Trip.

With a global ranking of 63 on the 2016 Index of Economic Freedom, it’s an incredible feat that Frame Freak Studio has put forth its world-class innovation under such adverse conditions.

Nobody likes the stigma of being labeled a citizen of the homicide capital of the world. Perception seems to imply that the entire country is populated by ruthless thugs and that the El Salvadorean people are a bloodthirsty bunch.

I know personally from living in Colombia how perception is still influenced by old news reels of Pablo Escobar’s rein of terror in the 1980s and 90s, yet Colombia continues to transform itself with it’s second-largest city, Medellin, being named the most Innovative City in the world, beating out New York and Tel Aviv in 2012.

El Salvador on the other hand, still has a long way to go on the road to peace. Gang violence is the number one cause of instability, and the staggering homicide numbers don’t lie. However, in the midst of all the turmoil, innovation can be found in the most unlikely of places.

“We don’t only want to become a commercial animation studio,” the company proudly boasts. “We’re also working towards helping other creative professionals all over the world to learn the craft, to learn what it takes and to get them closer to their goals while we grow as a company.”