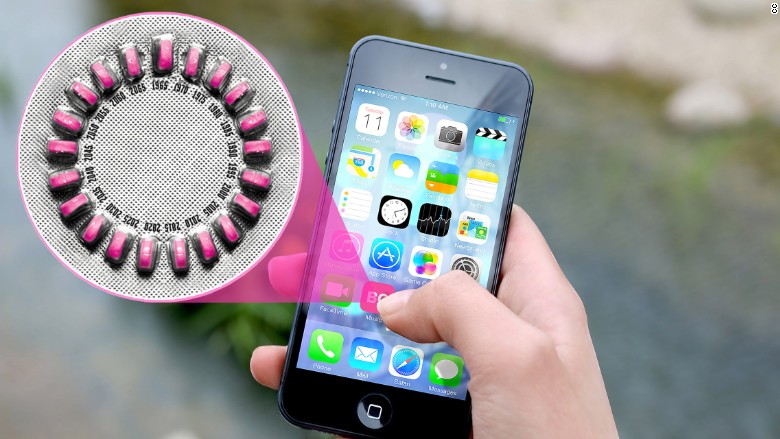 In December of last year 20 million dollars was raised by Ida Tin for a menses-tracking app.

This marks the definite financial rise of women’s health apps from a mere “niche” market to one of the major target demographics for the health industry. With uncertainty growing in Washington over the role the government will be playing in the healthcare industry, major demographic groups such as men, women, and children’s advocates, are gearing up to use the latest technology in gender and age-related demographics to keep health monitoring services affordable and available to the general public.

Tech startups for women’s health are finally getting the financial attention they have deserved for so long.

Big name investors are behind much of the current investment in the health FemTech field. Digital medical startups in general dredged up over five billion dollars from investment capitalists in 2015. And venture capitalists coughed up an additional three and a half billion dollars in the first eight months of 2016. When the final stats are in for 2016 it’s apparent it will have been a record-setting year for FemTech startups and  investments.

Union Square Ventures is backing both Nurx and Clue right now. And the birth control app startup Nurx, along with the tampon alternative Flex got their initial seed money from a Silicon Valley incubator called Y Combinator.

A report from the seed funding company Rock Health indicates that more than eighty two million dollars were raised for women’s medical startups during the first 3 quarters of 2015.

These FemTech health startups have been in the news since 2013, when HelloFlo went viral with a spot showing how the app could be applied at a girl’s summer camp.

Feminism has gone marketing mainstream in the last ten years. This has attracted many major investors. Health tech has also gained a lot of ground, becoming more efficient and less expensive. Many complex health issues are now being handled routinely by health care apps.

Feminine health issues and concerns are reflected in the rising amount of consumer spending being done in traditionally “distaff” areas such as personal food delivery services and tampon subscriptions — things that Silicon Valley seed money “sugar daddies” were not particularly interested in just a few years back. This is according to studies done of the eighty nine percent of venture capitalists in Silicon Valley who are male. The studies, it should be noted, were funded and staffed by female proto-investors.

Overdrafts are Hitting Millennials and Minorities Hardest: Tech From Around the Globe Which Could Help Us Stay Out the Red