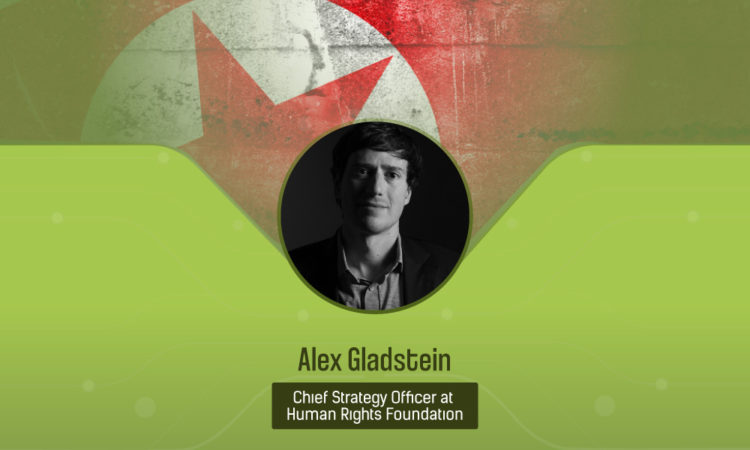 In North Korea, the internet as we know it is almost non-existent. Only a few high-level officials are allowed access, and most universities, are given a small number of strictly monitored computers.

But for the majority of citizens, the only internet they know of is Kwangmyong, a walled-off network that allows access only to domestic websites and emails. Thus, access to foreign media and outside information is limited and treasured.

This information is often obtained through the grey market, distributed using USBs and SD cards, and as it stands, this technology could be the most effective weapons to bring down the authoritarian regime

In today’s episode of the Brains Byte Back podcast, we will be speaking with Alex Gladstein, Chief Strategy Officer at Human Rights Foundation, which is responsible for Flash Drives for Freedom, a campaign that helps North Korean defectors smuggle USB drives and SD cards, loaded with outside information, into the hermit region to weaken the dictatorship.

Gladstein explains how this all started, a little over 10 years ago when DVDs, CDs, and radio broadcasts trickled into the country and began to significantly change citizens’ perspectives of the outside world.

According to Gladstein, in interviews with numerous North Korean defectors, it was this foreign media that encouraged many of them to get out.

From our interview with Gladstein, you will learn what information is put on these drives, how external information getting into the hands of its citizens is a threat to the North Korean regime, and what could happen if a North Korean citizen is caught with one of these drives.

Additionally, you will learn how the 2014 comedy film “The Interview” made an impact in North Korea, becoming one of the most sought-after pieces of foreign media.