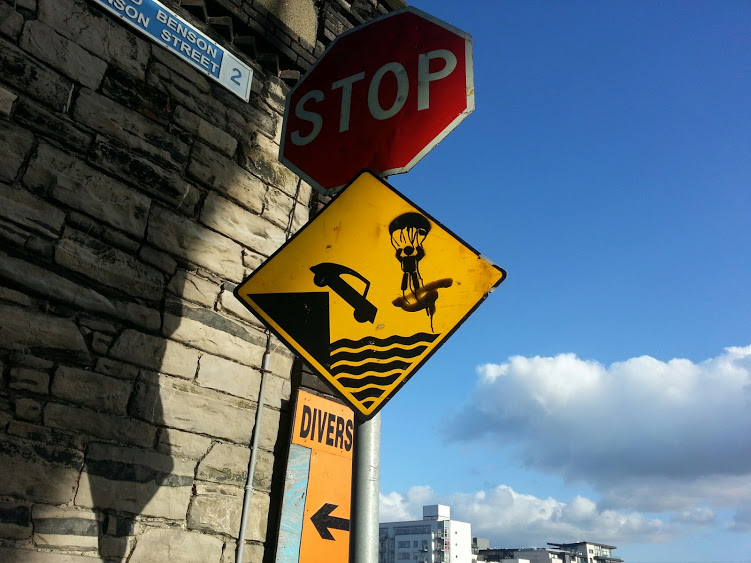 When I think of smart technology I’ll admit to doing what many of us do, and look squarely at companies like Google and Apple; and not towards governments or other industries.

But by focusing on commercial need we miss out on the wider public good smart technologies can bring. This came home to me this week when lawmakers in the EU announced a superbly simple and astoundingly important pieces of smart tech for cars.

The EU has mandated that all new cars sold in member states will be fitted with technology that will automatically call emergency services if the vehicle is involved in a collision. Called eCall, the system could help save over  2,500 lives across the EU each year, and reduce the severity of injuries.

When the vehicle’s sensors detect that a collision has taken place it will automatically notify the nearest emergency centre. The centre will then be able to talk to the driver and passengers. If they get no response the centre will receive information about the severity of the crash, data about the vehicle, and its exact location. If multiple vehicles are involved in a collision the emergency services will know immediately, and will be able to mount an appropriate response before getting to the scene.

The proposed system would even allow passers by to press a button on their dashboard to alert emergency services of an accident.

The EU has given member states until October 2015 to put in place the infrastructure to allow emergency services to handle the expected increase in calls; currently only 0.7% of all passenger vehicles are fitted with this technology.

Personally, that all sounds good to me. The dilemma, as usual, is the potential privacy issues that come with a government mandated system that has the potential be used to track individuals in real time.

Along with notifying emergency services, this system could also be used to identify accident black spots, allowing authorities to improve road conditions in those locations or mount patrols during times when there are likely to be more accidents.

According to the EU, the system could also notify other drivers in the area that an accident has taken place, allowing them to modify their driving.

But there has to be caution on the reliance on this system. Minor fender accidents are likely going to lead to an increase in calls to emergency services. While, more seriously, drivers could become over reliant on the system, and delay calling emergencies services if they believe the vehicle has already done so.

There’s also a question here on the level of control car owners and drivers should have over this system. While there is a public interest in mandating that this system always remain active in a car, do drivers have the right to turn it off?

Or do they have the right to edit or customise the data, so, for example, relatives are notified if a family member’s car has been involved in an accident. And what of insurance companies? They’ll sure want to know when you’ve involved in an accident, as well your location, speed, and any other data they can get their hands on.

Smart systems have amazing potential but no technology lives in isolation. The benefits to drivers and passengers far outweigh privacy concerns, but those concerns must be listened to.  And, according to The Telegraph, this isn’t the only piece of car tech the EU is planning. The newspaper reports that the EU wants member states’ police services to have the power to remotely stop vehicles, especially those being used by criminals, using technologies that will be installed in cars at the point of manufacture.

So, the question is – by the end of the decade how much control will we have over our own cars?