What your Leap Card knows about you 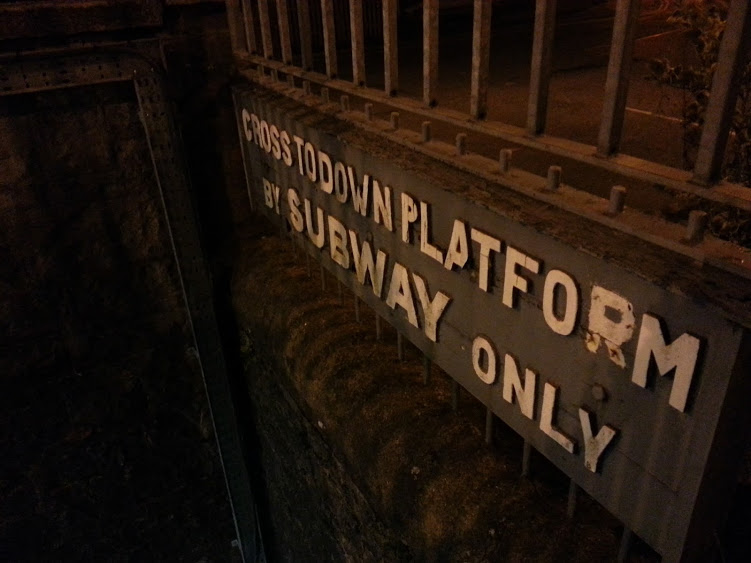 Public transport in Ireland is a mess. The country’s capital has two main rail lines, which aren’t connected; two tram-lines, which also aren’t connected (yet); it has more taxi drivers than it needs; and buses that are as reliable as the UK’s annual Eurovision performance.

Over the past five years the country’s transport authority has been working to connect these disparate systems (with some limited success). One of the authority’s most visible schemes is the Leap Card, an integrated digital ticketing service designed to allow the public to move seamlessly between transport systems on one card.

A simple, single point of contact for transport is a great idea, but, as with any digital solution, it also allows for increased data collection. So, with 500,000 Leap Cards in travellers’ pockets, and 250,000 trips being taken each day it’s time to ask what kind of data is being collected about us.

Last week I placed a data access request with the National Transport Authority (NTA) to see what data they collected about my Leap Card use, and to see how this data was being used.

A standard Leap Card records the user’s payment history; if registered the card records the user’s name, age, address; and, most interestingly, it make a record of each time a card is used. This record includes the date and time the card was used and the service (Bus, Rail, Luas) it was used on. Importantly, it doesn’t include information on the specific service location (e.g. Pearse Street Station).

According to the NTA, this data is held for 13 months after which it’s overwritten. Currently, the Leap Card site provides users with access to only their most recent transaction.

It’s notable that while Leap Cards don’t record the specific services or stations that we use, this information is probably still being recorded. Such information could be used to plot user’s daily commutes, and, if used properly, identify the busiest services.

You can access your full Leap Card transaction history by placing a data access request with The National Transport Authority.