Google Keep turns your Google Drive into an Evernote beater 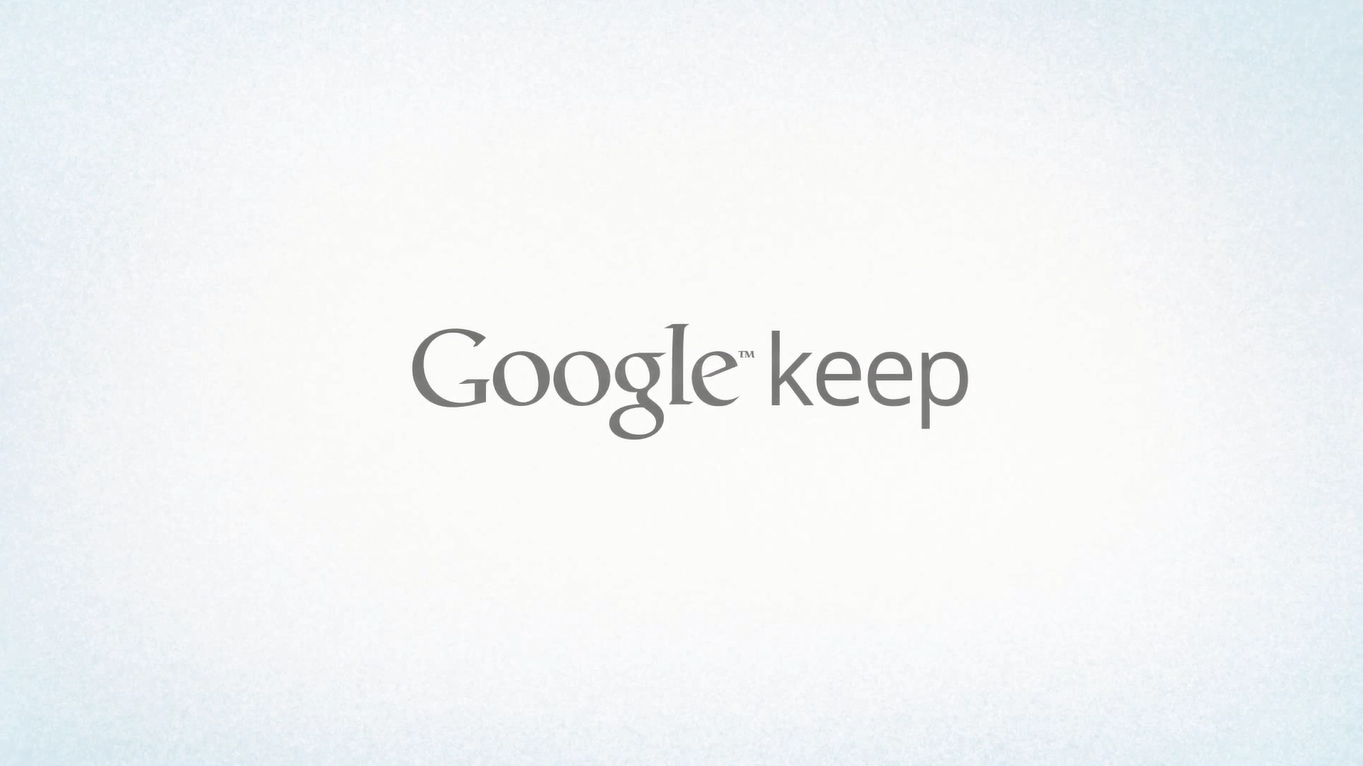 Describing it as “a new way to save what’s on your mind” Google Keep differs from Evernote by putting the emphasis on real-time notes and reminders, rather than the more academic focus that Evernote has developed over the years.

“Introducing Google Keep, a new way to save what’s on your mind and remember anything you need wherever you are. Quickly access and organize notes, lists and photos right from your phone with the new app available on Google Play for devices running Android 4.0, Ice Cream Sandwich, and above”

According to Google the focus of the app is on immediacy
“With Keep you can quickly jot ideas down when you think of them and even include checklists and photos to keep track of what’s important to you.”

For Evernote users this all sound very familiar – a mobile app and website that automatically syncs files, notes, and photos. But look a little closer and you can see where Google is being innovative.

The mobile app (Android only for the moment) uses Google Now’s voice recognition to allow you to make notes and reminders and features voice to text conversion, something Android has been able to do for some time

On desktop, there’s no Google Keep-specific domain. Instead users’ notes are uploaded to their Google Drive account, where notes can also be made.

If Google Keep is anything, it’s a powerful demonstration of the ecosystem Google is has developed. Google has been able to develop a feature rich app and website that can easily compete with an already entrenched market leader just by combining its sections of its existing technologies.

And that’s an important note to take.