HomeTechnologyImmigration: The key to the US’ tech skill gap?
Technology 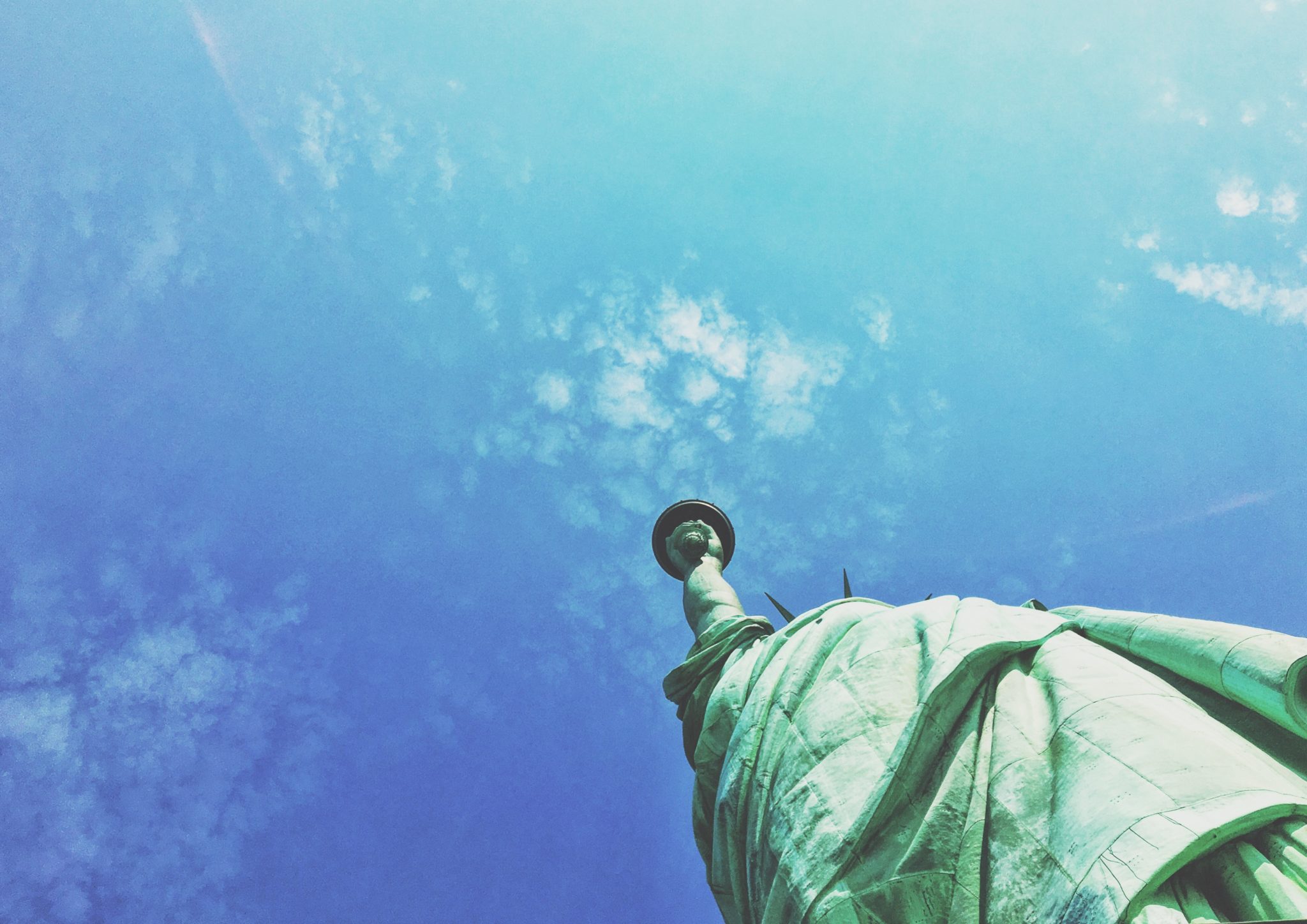 Trump has been very vocal about the need for “JOBS, JOBS JOBS!” in the USA. The creation of jobs was a key part of his presidential campaign with promises such as “we are going to start making things again in America.” However, for the tech industry, it appears the one thing America needs to start making more of is highly skilled workers to fill the skill gap.

According to USA Today, businesses say they just can’t find the right tech workers, espacially with regards to developers, due to a skill shortage. In fact, it is estimated that there will be 1 million more computing jobs than applicants who can fill them by 2020. While schools might offer a more long-term answer, it is clear the tech industry is in need of a more immediate solution to this growing problem.

One solution is to invite talent from abroad, a solution which is unlikely to receive the support of Trump given his hard stance on immigration. However, even without the support of the president, leaders within the entrepreneurial community have demonstrated great support for immigration, advocating that it is a huge benefit to the economy.

During the Bloomberg Global Business Forum in New York City last year, when discussing DACA, Tim Cook stated: “I think it’s the biggest issue of our time currently, among all these big issues.” And he is not the only one. In a recent interview with Mike Galarza, the Founder and CEO of Entryless, who has also featured on Business Insider’s “13 Badass Immigrants In Technology,” the entrepreneur explained the importance of immigration to help address the current skills gap.

“We can solve this talent shortage with immigration. These jobs that we can’t fill are very technical. People who learn these skills are highly motivated, often self-taught. The pace of technology changes so quickly which has contributed to our huge skill gap. But there is a lot of demand for jobs, but these workers don’t fit the skill sets required. These skills are not something you can teach the general population as these skills take time, but immigrants can help solve this,” states the Galarza.

Galarza is one of many entrepreneurs proving that immigrants have a lot to bring to the US’ economy and workforce. Phil Alves the CEO of DevSquad, a startup which provides businesses with a team of elite, battle-tested software developers, understands the US’ demand for skilled works from his own personal experience. When he moved to Utah after selling his previous company and leaving his home country of Brazil, he was inundated with job offers as a developer.

“Immigration is the ONLY way we can continue growing the U.S. tech industry, and the only way U.S. tech businesses can continue transforming the world. The shortage of tech talent in the U.S. is not only slowing the growth of our country, but it slows technology on a global scale,” states Alves.

“In my view, businesses are the engines that make the world a better place, and U.S. tech companies have the power to transform that world as we know it. It started years ago when Microsoft’s Bill Gates determined to put “a computer on every desk and in every home.” In that moment, the word changed. So much became possible, and so many people, including myself, have a better life because of it.”

“Recently, companies like Airbnb and Lyft have created opportunities for families to increase their income. Tesla innovated the automobile and energy industries, and many other tech businesses have helped our community in ways I can’t describe.”

“I believe that, rather than fighting one another for the limited tech talent available in the U.S, businesses, instead, should unite and press for better immigration laws. While the demand for great tech talent in our country exceeds the availability of awesome developers, there are many extremely qualified people across the world who are ready to work hard for the well-being of everyone,” he adds.

“Immigration not only fulfills a need for great developers, but also fosters a stronger, more diversified tech community. More diversification means people with different points-of-view, new abilities to see outside the box, and a real chance to grow our global economy.”

Evidently, the US needs a sooner rather than later, and immigration appears to be the key. However, given the current presidency, it seems this solution will not come to fruition easily, yet with the support of entrepreneurs across the country, along with the support of the general public, it can be achieved.