Azure Quantum will launch in private preview in the coming months 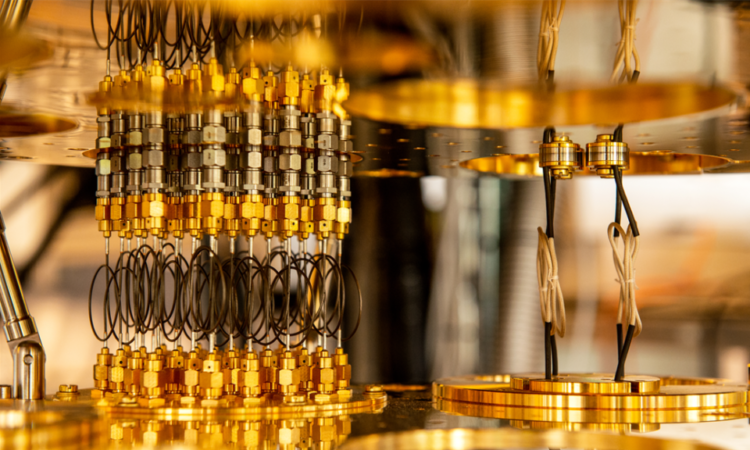 “To experience quantum impact at every stage of this quantum revolution”

Microsoft Azure Quantum was introduced just 10 days after securing the coveted JEDI cloud contract with the Pentagon that could potentially be worth $10 billion over the next 10 years.

Azure Quantum, which “will launch in private preview in the coming months,” is meant “to empower every developer and every organization to experience quantum impact at every stage of this quantum revolution.”

“With one program, you’ll be able to target a variety of hardware through Azure Quantum – Azure classical compute, quantum simulators and resource estimators, and quantum hardware from our partners, as well as our future quantum system being built on revolutionary topological qubit. As quantum systems evolve, your code endures,” the announcement reads.

“Ability to control up to 50,000 qubits through simply three wires”

On the research front Microsoft’s Quantum Lab located at the University of Sydney made breakthroughs in qubit control technology that allow scalability beyond the physical limitations of current conventional systems.

It now has the “ability to control up to 50,000 qubits through simply three wires, a cryogenic CMOS design, and a 1cm2 chip computing at near absolute zero temperatures.”

Microsoft’s Duties for JEDI Cloud Contract with the Pentagon

For the Pentagon, Microsoft will “address critical and urgent unmet warfighter requirements for modern cloud infrastructure at all three classification levels delivered out to the tactical edge.”

Microsoft will be tasked with providing the Pentagon with:

“The National Defense Strategy dictates that we must improve the speed and effectiveness with which we develop and deploy modernized technical capabilities to our women and men in uniform,” DOD Chief Information Officer Dana Deasy said in a statement.