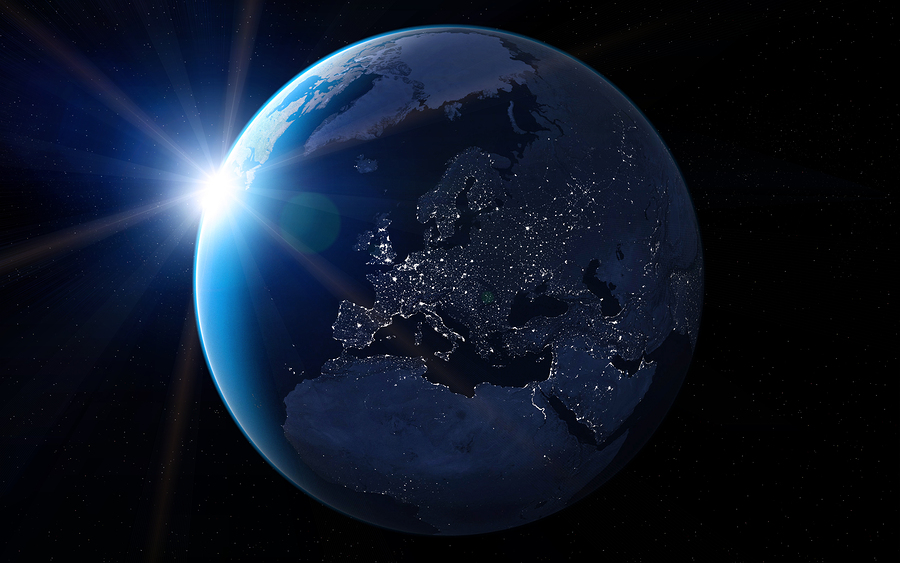 Some 70% of the spoken languages across Europe could face “digital extinction” if government and industry don’t provide adequate digital media and technological support.

That was the warning from a continent-wide study of European languages undertaken by META-NET, a group of 60 research centres in 34 countries.  Taking a sample of 30 of Europe’s 80 or-so languages they found that only nine had adequate technological supports, the rest were “almost completely neglected.”

Technological supports include everyday systems such as spellcheckers, predicative text, or voice recognition such as the Apple’s Siri.

The study shows a clear East/West divide in the technological support for European languages. English, which is the mother-tongue of about 66 million people in Europe scored the highest, but only managed to achieve a record of “good support.” Dutch, French, German, Italian, and Spanish were found to have “moderate technological support.”

No language was found to have technological “excellent support.”

Languages to the East of Europe, Latvian, Lithuanian and Maltese, received some of the lowest scores, as did Icelandic, support for which was “weak or non-existent.”

There was some limited good news for some of Europe’s smaller languages; Basque, Bulgarian, Catalan, Greek, Hungarian all recorded “fragmentary support.”

We spoke to John Judge from Dublin City University’s (DCU) Centre for Next Generation Localisation, which was involved in the production of the study.

We asked him whether government or industry should be taking the lead in promoting language diversity on technology platforms and if there is a commercial need for more languages on comsumer electronics.

John tells us that language technology provides an oppertunity to promote languages, such as Irish, Basque, and Catalan, to wider and younger audiences.

META-NET’s Coordinator, Prof. Hans Uszkoreit, said the study found that language supports are largely missing for many of the continent’s languages; “The results of our study are most alarming. The majority of European languages are severely under-resourced and some are almost completely neglected. In this sense, many of our languages are not yet future-proof.”

Co-editor of the report, Dr Georg Rehm, said the gap between Western languages and Eastern languages is still growing, he added; “We have to make sure that we equip all smaller and under-resourced languages with the needed base technologies, otherwise these languages are doomed to digital extinction.”

Each year EU spends over €1bn on translating languages and the cost of adding languages is colossal.  The addition of the Irish language to Europe’s list of official languages in 2006 was €677,000.

The authors of the report have called on the EU to help in developing efforts to help languages and language translation on the continent.  They cite the economic benefits of better language supports, especially in areas where linguistic borders don’t match national borders.  Google, Microsoft, IBM, and dozens of SMEs have invested in language technology in recent years.