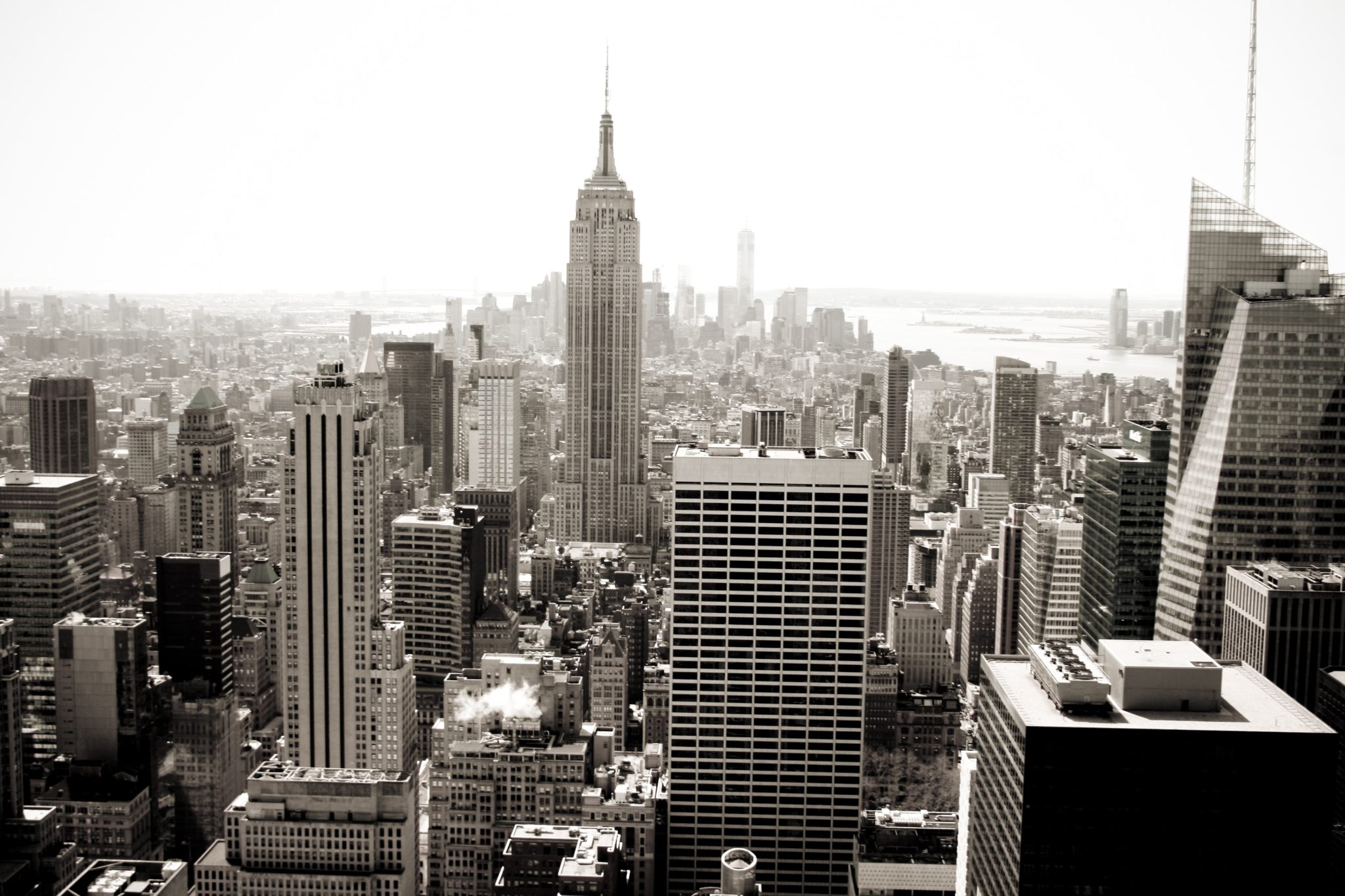 Given New York city’s metropolitan vibe, consisting of a rich melting pot of many cultures, it probably comes as no surprise that some names of New York City politicians can be somewhat hard to pronounce. Thomas Suozzi, John Bonacic and Nydia Velázquez are just a few examples recently listed in this City and State NY article. However, even though the names might not be getting any easier to pronounce, getting in contact with NYC’s politicians is thanks to a new startup.

Citizen Capital is a non-profit that incubates innovative technologies with the potential to transform politics and education. The company differentiates itself by releasing open-source, copyright-free materials to the public, in aim to create a world of transparent and accessible civic-engagement.

The launch of Team New York makes it easy for New Yorkers to engage in local politics. The AI assistant can help users draft letters to be sent to city reps in one click, send users constant notifications about nearby political discussions and organize toolkits on a community board, borough, and city-wide level. Team New York also ensures users can stay active in NYC politics by sending personalized action alerts and keeping them up to date with all relevant political events occurring nearby.

Team New York AI assistant works similarly to a messaging service. Any New York citizen can sign up for just $5 a month (with the first month free) and receive notifications immediately about upcoming events, bills, agendas and more. Users will be able to communicate directly with the assistant 24/7.

Citizen Capital is striving to build stronger communities. The world is full of people who aren’t realizing their potential to play a significant part in shaping their own lives and their community. Millennials in particular show a lack of trust towards politicians and believe political parties do not address their concerns.

According to a new Broadbent Institute report, 70% of young people feel ignored by politicians. This generation needs an easy platform where they can be active in political discussions and communicate better with politicians. Citizen Capital’s Team New York aims to do just that. Localized, civic engagement is the key to improving lives, and new technology, such as AI, can give citizens the tools to make this a reality.

“What we hold in common is always greater than what divides us. By opening up the local political process to NYC’s 8 million residents we can have a huge, direct impact on people’s lives,” said Philip Bjerknes, founder of Citizen Capital.

Why nonprofits need to embrace tech in social connectivity