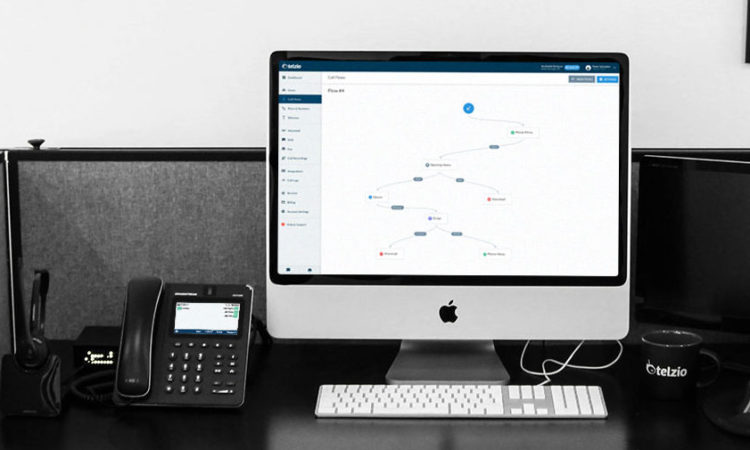 The ability to work remotely has become a high priority among job hunters. HR departments, through the use of technology, now have more pressure than ever to make this part of an employees’ role, due to growing demand from the workforce.  And businesses aren’t the only ones to recognize this desire within the workforce. In fact, Vermont recently announced that it will pay some new residents $10,000 if they work remotely.

A clear sign of change when an entire state is encouraging citizens to work remotely. But these remote workers put a new strain on communication, forcing companies to rethink their communication technology when so many of their employees are geographically scattered. Fortunately, there is help for this.

Telzio, a provider of voice over internet protocol (VoIP) systems for businesses, today announces the launch of the Telzio Webphone, which allows users to make calls through the Telzio website without installing any software. The browser-based softphone leverages open source Web Real-Time Communication (WebRTC) technology that can be used alone or along with IP phones, softphones, and the Telzio mobile app.

Since 2013, teams at Facebook, Lyft, Airbnb, Vice Media, Stanford University and elsewhere have relied on Telzio’s hosted VoIP service to power their desk phones and softphones. Now, the Los Angeles-based company has expanded its offerings, giving businesses the added ability to manage calls using its Webphone. Users in any location are empowered with robust calling features for more efficient handling of busy phone lines and small contact centers.

The Webphone is included in Telzio along with a full suite of features such as IVR menus, extensions, queues, live reporting, and much more – all managed through an intuitive online interface. Users can start managing calls by simply signing into the Telzio website, where they can also send and receive SMS and faxes.

The Telzio Webphone facilitates the transition to a VoIP phone system from traditional landline and on-premise phone systems – a move which has been shown to save businesses up to 75%. In addition, Telzio streamlines ongoing deployments for individual VoIP users such as new employees and remote workers, the latter of which accounted for nearly half of employed Americans who spent at least some time working remotely in 2016.

“The most important feature of today’s communication tools is to have them available anywhere, anytime,” says Peter Schroeder, Chief Executive Officer of Telzio, “Telzio makes it even more convenient by allowing users to call right through their web browser, no matter where in the world they are.”

By creating a new service built on WebRTC technology, Telzio has now thrown its hat into the ring of what is expected to be a more than $80 billion industry by 2025. The move is part of the company’s broader mission to bring innovation and transparency to the telecommunications industry.