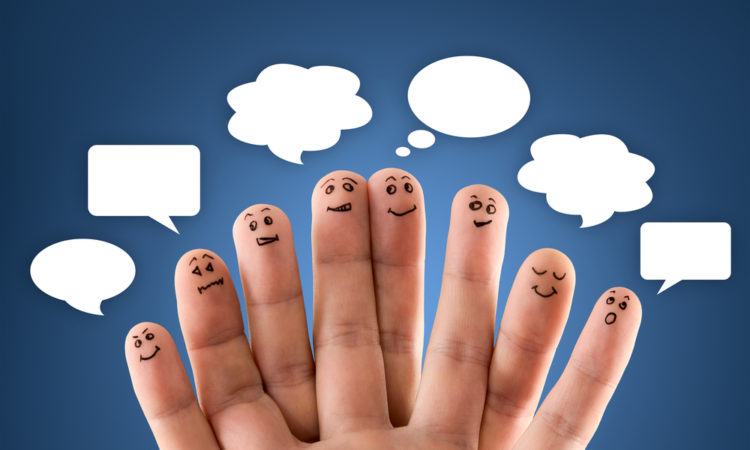 Fake news, unfounded statements, and the president’s tweets, all of these things can cause great confusion and divide people. Understanding what is real or even worth paying attention to can be hard in today’s modern world. While a war might be about to break out between AI spreading fake news to AI battling fake news, there are still billions of people online who can help, to some extent, filter the good from the bad. And like most things in this world, there is now an app for that.

Utternik Inc. has now announced the launch of its new mobile App (available on iOS and Android) to change the way opinions and reviews are given on the internet today. The app will eliminate the hassle of scrolling through numerous sites by providing accurate reviews on almost anything all in one place.

Utternik is a revolutionary platform based around a proprietary value system that lets you say what you are thinking in a brand new unique way. There is no other App that lets you place a value on somebody’s actual words.

“On Utternik users simply choose from a predetermined set of words to express how they feel about something and a precise value is generated by Utterniks sophisticated algorithm. The question and the words change as per the context,” said Rohitesh Gupta, co-founder of Utternik.

This is especially useful in today’s political climate and the current distrust of news media. Utternik allows people to quickly leave an opinion on current news events, tweets, articles etc. This essentially adds a value to, let’s say, a Presidential tweet, as with one click users can submit their opinion about the president’s words, creating a review of the tweet for others to see. A precise valuation and review also allow the rest of the world to know instantly what other people think without having to search through the comments and noise on the internet today.

The app also strives to combat fake news by giving users a community and network they can trust. App users have the power to select and accept individuals into their trusted network which could comprise of friends, peers, family members or industry leaders. “The power of being able to see opinions, ratings and reviews from just the people you trust and no one else is a game changer,” said Gupta.

On today’s current social media platforms there are millions of fake news stories that affect today’s social climate. Therefore there is a vast amount of users leaving these social media platforms and looking for alternative platforms to access news, current events and products ect.  Utternik can fill this void. The app ensures users can leave clear and concise opinions in 30 seconds or less on stories, tweets, places, products, or almost anything giving their trusted community a valuation of the information before they read it.

Utternik app users can even value their friends, with solely positive words, ultimately paying friends a great complement and in return receiving their gratitude of kind words.

“Utternik spent years developing a new groundbreaking concept based around a proprietary Value System which is a first of its kind,” added Gupta. “We aim to completely change the way an opinion or a review is given online and ultimately change the internet opinion landscape.”