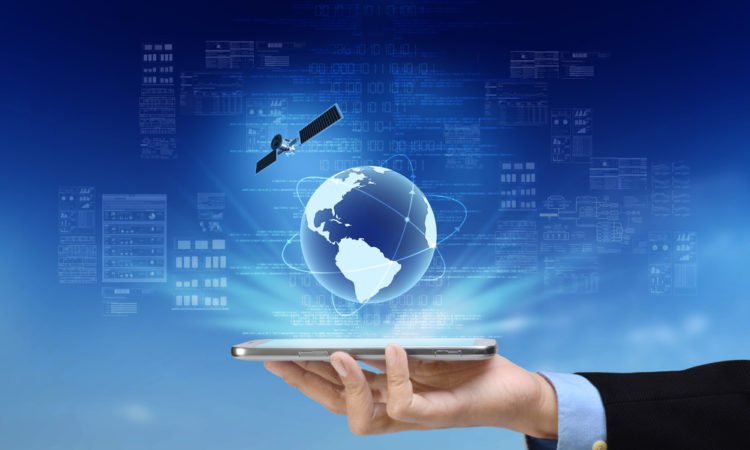 You might be surprised to know that if you enter the words “rocket engine” into Google “rocket engine for sale” is one of the top recommended searches. You might not have known this but perhaps Jeff Bezos has. According to ARS Technica, the Amazon head honcho will now sell rocket engines too.

But this is not the only rocket engine news to be recently announced. NewRocket, an Incubit Ventures portfolio company, today announced the appointment of Dr. Eran Friedman as the company’s new CEO.

Dr. Friedman joins the company to spearhead both the development of NewRocket’s innovative propulsion technology and its efforts to break into the international satellite market.

Over the past five years, Dr. Friedman has worked as director of SpaceIL, with the aim of landing the first Israeli spacecraft on the moon, whilst also serving as CEO of Australian software and service provider Amdocs. Previously, he was fighter pilot. Dr. Friedman holds a PhD in computer science from Tel Aviv University and the Weizmann Institute in Rehovot, Israel.

“Dr. Friedman has the skills and experience to help the company fulfill its great potential and we are very excited about having him on board,” said Ran Bar-Sela, chairman of the board at NewRocket and CEO of Incubit.

NewRocket has developed an innovative propulsion technology based on a unique, gel-based fuel. Unlike hydrogen-based fuels, which are widely used despite their high toxicity and expensive operating and safety costs, NewRocket’s fuel is made of non-toxic base materials. The gel-propellent fuel has the same advantages as solid fuel, such as easy storage and high safety, alongside the familiar benefits of liquid fuels, for instance having control of an engine’s drive profile. The combination of unique features, and especially the safety profile, means that rockets using this new fuel will generate significantly lower operating costs compared to conventional engine technology.

Rocket engines, responsible for launching and installing satellites into orbit, are a critical component of commercial satellite launch solutions. Currently, there is a strong demand for cost reduction and safety improvements, as well as establishing better control of drive profiles over time, simplifying the drive system and improving reliability. NewRocket’s technology meets all of these challenges, greatly reducing costs whilst allowing for precise control of engine ignition and drive.

The main market for NewRocket’s technology is the international civic space industry, where in recent years declining satellite costs have allowed private entities to enter the field and accelerate its growth. NewRocket hopes to expand its field of operations through a series of deals with commercial entities and by obtaining additional funding grants from the Israel Innovation Authority and the Israeli Space Agency.