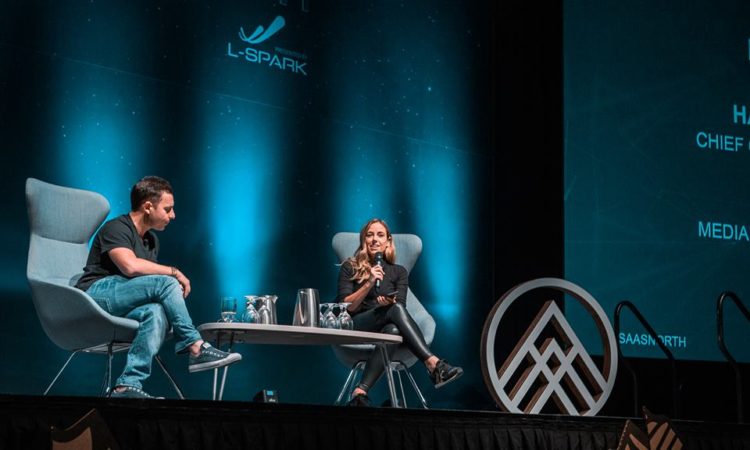 Canada’s startup scene is booming, and the activity out of the capital is evidence of its success. According to a recent article on The Next Web titled “An entrepreneur’s guide to Toronto’s tech scene,” Toronto now holds the title of the highest concentration of AI startups in the world, a rising industry for entrepreneurs, and has added more new tech jobs in the past year than New York City and the San Francisco Bay Area combined.

But outside of Toronto, big changes and events are taking place. SAAS NORTH, Canada’s largest gathering of software-as-a-service (SaaS) companies and investors, is announcing its 2018 executive speaker lineup, featuring representatives from companies like Twitter, Lyft and Silicon Valley Bank.

The third annual SAAS NORTH conference will take place November 28-29 at the Shaw Center in Ottawa, ON and will focus on issues to help Canadian SaaS companies scale into global markets. Over 1,500 SaaS companies, investors and experts from all over the world will be in attendance, offering valuable opportunities to grow, learn and network with key industry leaders.

It’s an exciting time to be leading a SaaS company in Canada. This year saw notable success stories from Canadian firms including the acquisition of Hubdocs by Xero, Element AI raising $135 Million, and Shopify and Martello Technologies both having successful IPOs. Additionally, the Great White North’s tech ecosystem saw an influx of foreign investment, particularly from US venture capitalists.

“Launching a tech company in Canada has never been easier,” said Michelle Sklar, Director of Conferences at Cube Business Media, which organizes SAAS NORTH. “But the tools required to achieve global scale have never been so complex. This is why we are bringing together the world’s leading SaaS minds in one place, to help Canada’s burgeoning SaaS companies grow into global giants like Shopify and Freshbooks.”

Putting content first, SAAS NORTH strives to ensure that SaaS companies and the investors that help them grow make up the majority of conference attendees. If you are interested in attending, please visit saasnorth.com/register/ to take advantage of early bird ticket prices, which end October 12.