OK Glass, show us the future of the smartphone #throughglass 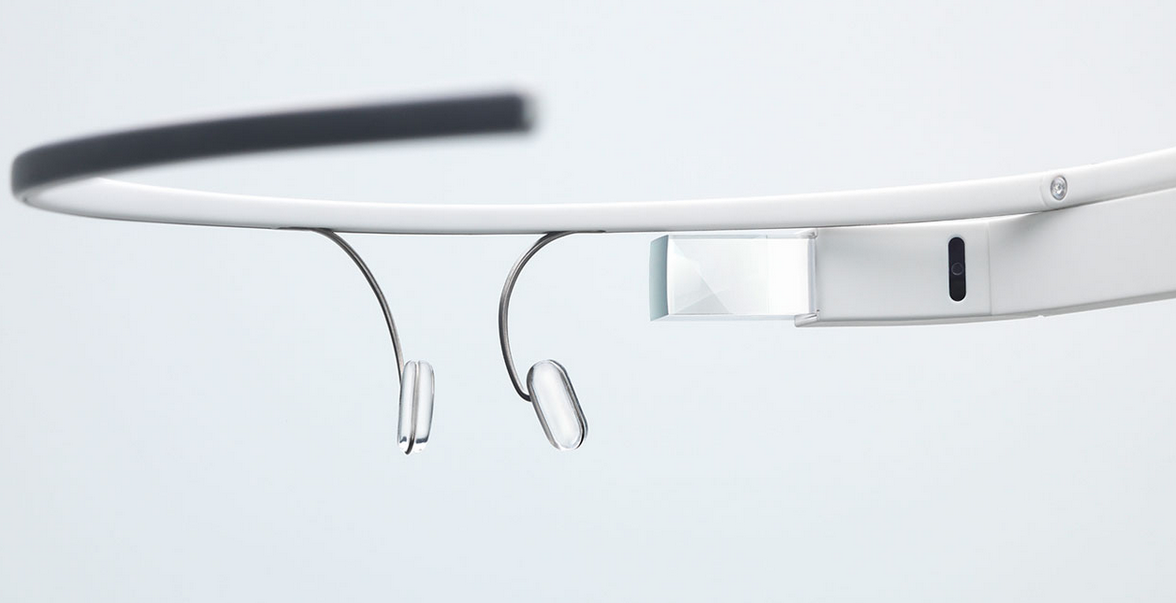 This week, many people have finally gotten to test run the much anticipated Google Glass for the first time (even in the shower), as Google begins to woo developers into designing new and innovative apps one of their more unusual concept devices. I’ve been questioning what role the new headset will fill in life when it reaches the mass market next year.

Glass looks to fill the role of keeping us constantly updated and connected, it may pair with our phone for now, but that may not always be the case. With our attachment to our handhelds so strong, and since wearable technology is still virgin technology we have to ask, how may Google Glass change how we interact with the world?

We have an unusual attachment to the bricks in our pockets. The array of apps and features has meant that a phone is now more than just a communication device, it’s our personal HAL 9000, organising our lives and keeping us entertained. A fairly far cry from two tin cans on a piece of string.

However, the phone acts largely independent of any peripheral, which can make it fairly awkward. Science fiction has for a long time suggested wearable, integrated devices (eg. comm-badges & Geordi’s VISOR in Star Trek), but unless you were the proud owner of a calculator watch in the 80s this never really took off.

The answer is broadly, in my opinion, boiled down to two things; Familiarity and Ease. Arguably, a device like Google Glass makes more sense to us, it’s light and wearable and much more comfortably sits in with our lifestyles, however, at mention of considering buying one, I’m told I’ve a bit more money than sense as my friends go back to typing on their (on contract) iPhones cursing auto-correct and clumsily navigating between apps.

Familiarity is a powerful tool, I can still remember using a landline when I wanted to call friends, and smartphones follow on from the same principal. They combine the basic concepts of phones with what we’ve come to expect from a computer interface. When you consider the iPhone, beyond a few gesture based interface, there’s very little ‘fresh’ technology there, which challenges the status quo. While the brick in our pockets isn’t exactly the best design (I would say that if it weren’t for the cycle of ‘innovating’ the same design, more companies would have taken the gamble Google is), it’s what we’re used to and what we like to use, thanks to a certain amount of conditioning. 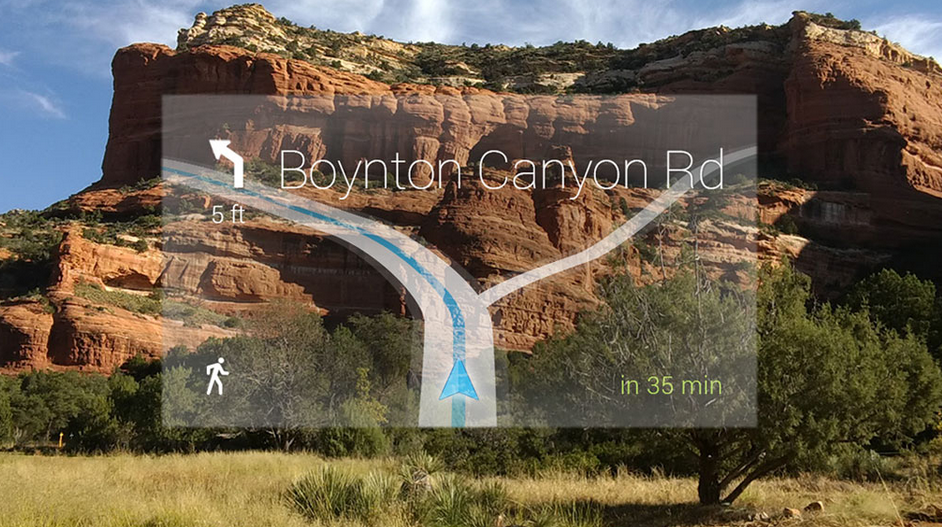 The second reason, slightly related to the above, for which wearable technology is still fairly novel; is ease.

Simply put; for manufacturers, designers, marketers, developers and CEOs, it’s simply easier to design, pitch and sell what we’re used to. A Samsung Galaxy S4 is easier to pitch against an iPhone, or Nexus 7 to an iPad, than a brand new device concept to any of the above. This is one of the reasons we still use relatively basic designs when looking at phones, because everyone else is doing it; it’s just easier to keep with that thought school.

This has meant that all our user behaviour and thought process has been geared towards the touch interface, which isn’t too dissimilar to how our desktops are laid out and not very innovative.

How can Google release Glass given the above two problems, you might ask (you’re probably questioning why you’d even want Glass). There is one key thing, which we’ve been getting more and more used to using, and that’s voice. Between Google Now and Siri, voice technology has come a long way, and we’re beginning to get more comfortable with the idea of using it for things, at first it was a little odd, and question marks still hang over the uptake of these services but we no longer have a problem using handsfree on the street, so talking into our devices isn’t so odd anymore.

Technology has also gotten a lot smarter at recognising what you’re saying, making overall navigation and tasks, a little easier. Google Glass appears almost entirely dependent on voice command, it may take getting used to, but the overall stigma has largely gone.

Apps are another key issue for Google, and they’re already considering this, having given developers their first taste of the device to begin building apps. The search giant knows well our love affair with apps and the Google Glass concept means that we can potentially get an array of new apps which could be even more useful and clever than those currently available.

It’s getting developers on board and convincing them to drop the ‘ease’ of developing for standard handsets that will be the make or break for Glass. If they do, we could get some truly innovative and clever applications and products.

Personally, I want a pair. I love my phone, and still have trouble understanding how apps will work, and why I may even want a pair. However, Google Glass is a clever idea which I think could change the way we use our devices – but only if we can shake off our nostalgic attachment to our phones and if developers will take the risk and develop really innovative apps.

5 great Facebook brand communities, and what you can learn from them

The problem with social photo syncing