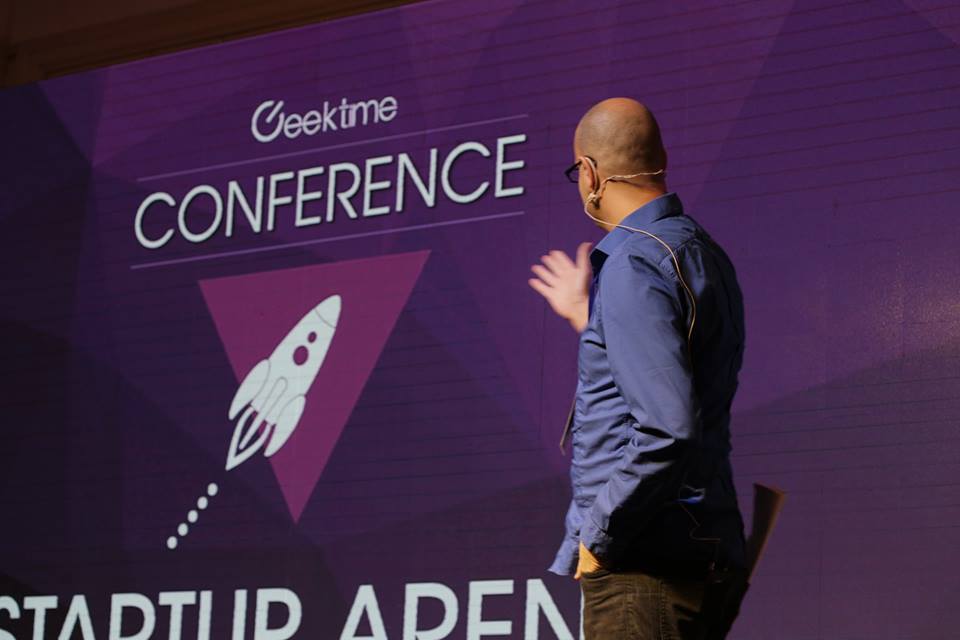 Tickets for Israel’s largest tech festival are on sale, and this year’s event will be even bigger than the last, showcasing both developers and startups and everything in between.

Hopping on the back of last year’s inaugural tech festival, this year’s Geektime Techfest will pack even more speakers, startups, events, and lectures.

The Geektime Techfest kicks off June 4 and runs through June 8 at the InterContinental David hotel in Tel Aviv.

The event provides attendees with an overview of the innovation ecosystem in Israel, current and future trends and areas of greatest opportunity and a glimpse into the next big startups coming out of Israel.

Like last year, the tech festival will have various conferences, exhibitions, meet-ups, hackathons, professional workshops, and more – a huge variety of technology events that will interest anyone who works and lives in the industry.

The week-long tech festival will showcase a smorgasbord of events, including two main conferences — Geektime Code dedicated to developers and Geektime Next that will host a large-scale startup competition.

The Geektime Code event [formerly the Geektime Devfest] will be held on June 5 with over 1,500 developers, 50 lectures, and professional workshops on six different tracks aimed at exposing the participants to the new technologies, to the work methods of developers in leading companies, and to colleagues facing similar problems in their daily work.

The Geektime Next event [formerly the Geektime Conference] will take place on Sunday, June 4, and consists of an entire day of networking.

The competition will feature 40 top early stage startups pitching top judges in front of a live audience over four different stages. All the startups enjoy immense press, investor and partner attention, along with membership in the elite ranks of Startup Arena alums.

Among the 40-something startups participating are SalesPredict, Watchdox, WikiAnswers, Clicktale, Mominis, Worklight, Dapper, Kaltura, Wix, CyActive, Skycure, Overwolf, including many others.

Up until this year, the startup competition – the Startup Arena – was conducted on a single stage during an entire day, and revealed 10 promising startups. This time, the competition will be divided among four different stages, each of which will concentrate on a different topic:

1. Consumer – All the innovations and companies involving mobile and the Internet.

2. Connected – A stage completely devoted to everything we connect to a network: autonomous cars, IoT, smart homes, and wearables.

4. Industrial – Everything you need to know about the hot industrial sectors: life sciences, fintech, industrial, and clean-tech.

Together with all the promising startups, there will be panels on the stages addressing these subjects, with experts and professionals in the various spheres as guests.

Geektime is run by its COO and Editor-in-Chief Yaniv Feldman, and you check out the tech festival agenda and where to buy tickets here.