HomeTechnologyThe US Military is crowdsourcing its next UAV spy craft, and they want your help
Technology

The US Military is crowdsourcing its next UAV spy craft, and they want your help 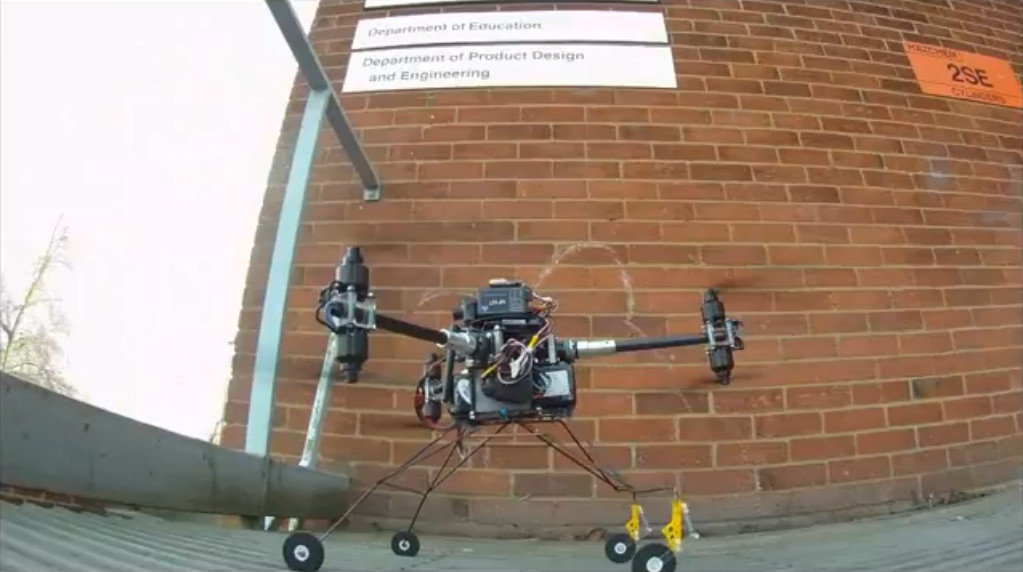 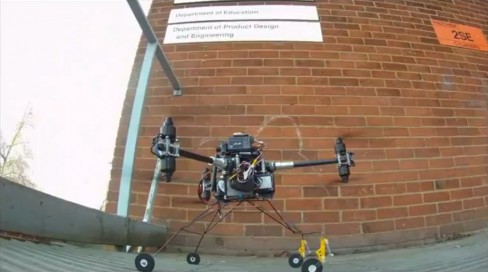 Called UAVForge, DARPA’s UAV crowdsourcing program has already chosen a number of possible candidates and put each UAV through test flights.  And now DARPA wants your opinions and recommendations on each of the UAV’s designs.

DARPA is looking for constructive criticism on each of the designs and wants users to vote on the craft during specified points in the UAVs’ development over the next few months.  DARPA’s UAVForge site says,

“While we appear to have a very robust field of competitors for the fly-off competition, a major objective of the UAVForge initiative is to encourage extensive crowd participation to promote even better solutions. We invite individuals from all walks of life to weigh in with your ideas, your experience and your votes!”

The team whose design wins the final fly-off competition will be awarded  $100,000 and get to work with the manufacturers as their craft is being built.  DARPA will initially develop 15 of the craft which they will then test for real-world use.

But winning the fly-off will not be easy, the craft must operate within a strict mission brief to “to conduct observations of suspicious activities occurring within the vicinity of two nondescript buildings in an urban area” over three hours without being detected.  The UAV must also fit within a standard rucksack.

The designs so far include an iPad controlled, four propeller design

SQ-4 Recon’s ‘Nano’ 200 gram UAV which was jointly built between Middlesex University and BCB International Ltd in the UK.

DARPA is mandated to use a verity of technologies and techniques to keep the US military ahead of technological developments.  But its innovations have had a tremendous impact on modern society – DARPA was responsible for the founding stages of the internet (ARPAnet) in the 1960s.

The crowdsourcing competition ends in Spring 2012, more information is available on the UAVForge website.