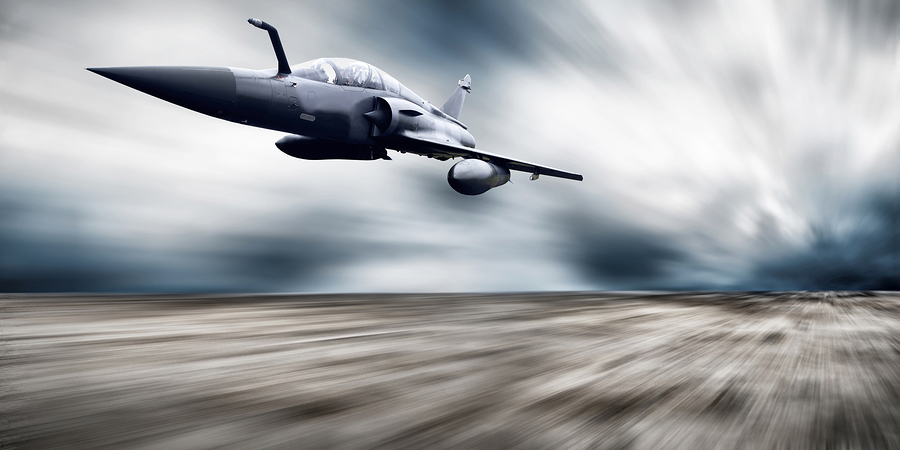 Promising broadband speeds six times faster than those of its nearest rival, UPC (@WeAreUPC_IE | Facebook) today threw the gauntlet down to eircom and other broadband providers in the country.

In an event in the city’s Westbury Hotel UPC demonstrated download speeds of 1.4 gigabits per second using standard home cables.  To show off the network UPC’s Sales and Marketing Director, Mark Coan, downloaded four one hour “TV quality” episodes of Deadwood, amounting to 5.7 Gb.  The download completed in 41 seconds.

Along with the demonstration UPC announced that it was upgrading its existing packages’ download speeds.  The company says its 25Mb and 50Mb packages will double in speed to 50Mb and 100Mb respectively.  Its 100Mb package will increase to 150Mb.  These new speeds will be available to new customers at existing prices.  The company says that existing customers will be upgraded in the future but for €3 they can upgrade from today. Upload speeds will be one tenth of the download speeds.

Citing the increasing demand that online video and smartdevices are placing on domestic broadband packages Coan said, “50Mb/s is the minimum acceptable [download speeds] to customers today.”  He added that consumers are not only watching more video than before but are watching online video for longer periods of time, 2 hours in many cases, and increasingly in HD quality.

“50Mb/s is the minimum download speed acceptable to customers today.”

Speaking after the event Coan said that consumers’ exponential consumption of bandwidth was also coming from their greater reliance on cloud packages, such as Dropbox.

“Consumer bandwidth requirements continue to grow with the proliferation of devices in homes and increasing integration of video into the web.”

Commercially, Ireland’s position as a data centre hub for the likes of Google and Amazon is also fuelling commercial demand.

“The speed we demonstrated this morning gives a flavour of what the UPC network is capable of achieving and this is only possible through our fibre powered network.”  The company says it has invested half a billion euro in its fibre infrastructure.

UPC’s is backed up by Comreg’s latest quarterly report, released on Friday, which found that 19.9% of Irish broadband subscriptions have speeds greater than 10Mb/s an increase from 12.5% on 2011.  The majority of these have cable broadband.

The service will be available to around 600,000 homes in 20 towns and cities across the country.