HomeBusinessNew York to Dublin in 10Gbits a second and faster
Business

New York to Dublin in 10Gbits a second and faster 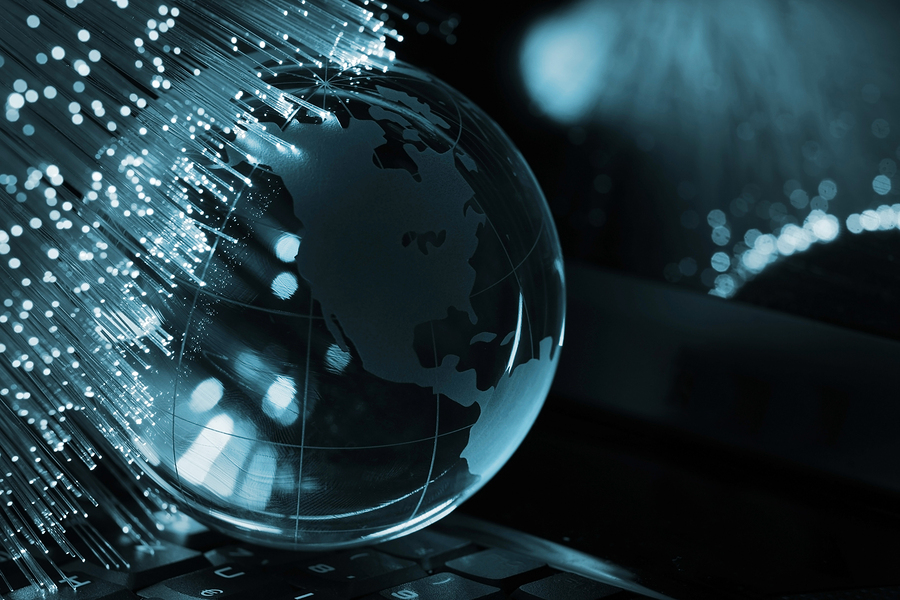 They are two of the “most advanced transatlantic fibre optic cables” in the world – connecting Washington DC to Paris and London to New York. And Ireland is about to get a slice of the action, Ireland’s Silicon Republic reports.

The Apollo submarine cable system, which holds the record for the highest capacity data transfer across the Atlantic, has inked a deal with the Ireland-based PiPiper to directly connect Ireland to the network.

The cable, called The PiPiper 3.14 Submarine Cable System (“3.14SCS”), will connect New York to Bellmullet in Co Mayo, the nearest point for connecting the American and European continents by cable.

With the cable in place PiPiper plans on connecting it to Ireland’s “dark fibre” network, which connects 94 towns around the country.  The company says it will also lay new, higher-capacity, cables as part of the project.  Dark fibre is the process of leasing unused capacity in existing fibre optic networks.  As far back as 2010 the semi-state operated ESB Telecoms had laid over 1,3000km of fibre optic cables across the country; other companies, including eircom, have also laid such cables.  These are available on an open access basis.

This network is privately funded, with investment coming from the US and within Ireland. Companies in Ireland are investing heavily in digital infrastructure, Ireland and Wales operate some of the world’s largest data centres and the Irish government says it aims for the country to become “the cloud computing capital of the world.”  Google, Amazon, and Ireland’s own Blacknight have all announced the construction of data centres in Ireland – Google having described Ireland’s cool climate as “ideal” for low cost/environmentally friendly data farms

Pipiper says that the project could lead to continued job creation on the island.  The announcement comes after CeltixConnect announced in December 2011 it was to lay cables between Ireland and Wales.

Is Your Data Safe? Why Startups Should Care About User Protection and Privacy