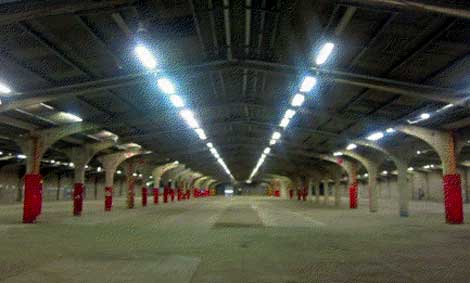 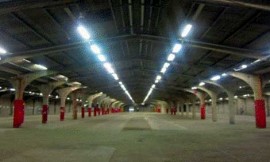 The Greenhills Industrial Estate warehouse space was bought from supermarket retailer Tescos in what is believed to be the largest industrial properly sale in Ireland in recent times. It is believed that the property sold for somewhere in the region of €7 million. The sale is part of an ongoing expansion into cloud storage data centers by Amazon in Ireland.

The company is also creating centres in two north Dublin locations which will handle the European end of Amazon’s EC2 cloud computing services. The EC2 product allows website owners to rent extra hosting capacity from Amazon on-demand, this allows companies that may require extra capacity at certain times, e.g. for a retailing website at Christmas, to rent extra capacity when needed.

Writing on Netcraft’s blog Colin Phipps said, “Amazon’s cloud hosting now makes up more than a third of all internet-facing web servers in Ireland, with three times more web servers hosted than the next largest hosting location [there has been] a clear increase in non-Irish companies hosted in Ireland in the last 2 years, and this is mainly due to these companies using Amazon’s EC2 service. Since October 2010 Amazon is the largest hoster of secure websites in Ireland.”