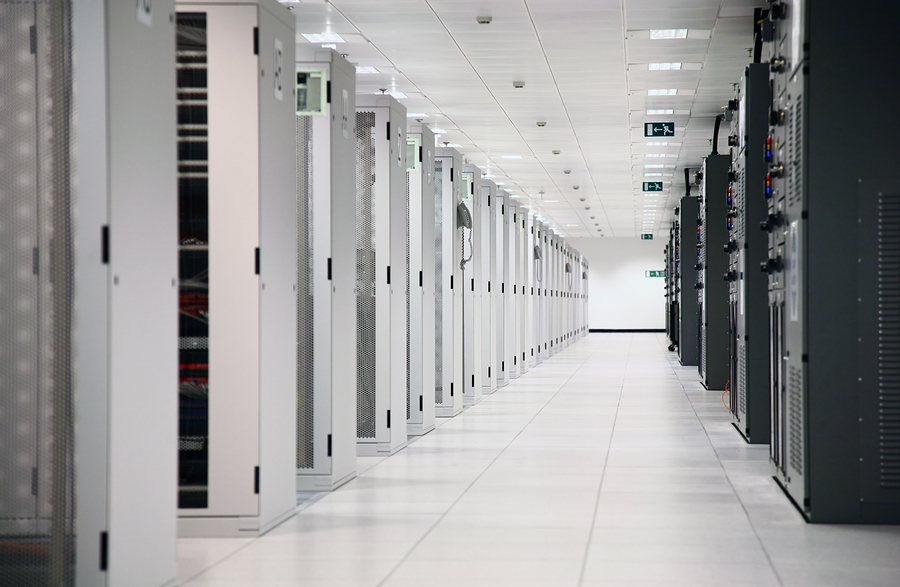 Blacknight, Ireland’s largest hosting company, has announced the construction of a new energy efficient data centre at its base in Carlow.

Construction of the data centre has already begun and is expected to be up and running early next year. Initially the facility will house 700 servers but this will eventually rise to 6,500.

The company says that the data centre will allow it to expand into new markets and create further Irish employment by transferring more processes on site.

Blacknight are one of few Irish hosting companies that offer services through their own on-site servers. With servers on location, as opposed to being outsourced, technical faults can be troubleshooted quicker and security is also increased.

Similar to Google’s €75 million data centre announced last September and currently being constructed on an 11-acre site near Clondalkin, Dublin, Blacknight’s data centre will take advantage of Ireland’s low average temperatures. The centre will be cooled by ambient air brought in from outside resulting in far lower energy costs.

“The cost to cool the IT equipment will be considerably lower than in older data centres. Ireland’s year round low average temperatures make running a data centre cooled by ambient air a possibility”.

Earlier this year the company announced Whois Privacy Service, enabling companies to register domains with Blacknight without their personal details being published online.

How to Help Stop Good ‘ol Grandma from Falling for Scams