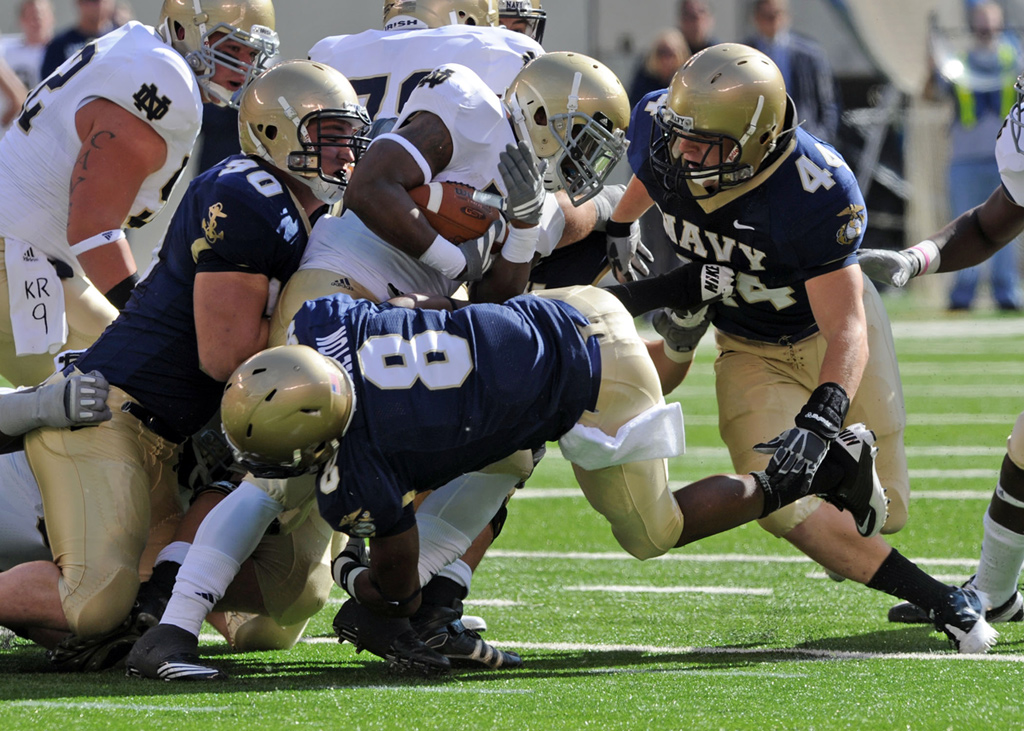 The American College Football season will get off to a dramatic start in Dublin, Ireland as YouTube and Irish broadcaster, RTÉ, live broadcast an Irish/American opening concert from the O2 Arena in the city.

The concert on Friday 31 August will also see the launch of a year long event in Ireland called The Gathering.  The series of events, to take place in 2013, has been organised to bring expats and Irish descendants back to the country.

Saturday September 1 will then see Dublin’s Aviva Stadium host Notre Dame vs. US Naval Academy in The Emerald Isle Classic (Facebook | @emeraldclassic).  This will be the first time the event has been played since 1996 (when it was billed as the Shamrock Classic).  Notre Dame won the match 54 to 27.  Similar games were played in Ireland in 1988 and 1989, the first NCAA-sanctioned American college football game played in Europe.  Organisers expect some 35,000 US sports fans will travel to see the concert and match.

The organisers also believe it will be a great opportunity to showcase the sport to Irish and international viewers, they said today, “It also marks the largest ever contingent of travelling fans for a stand-alone sporting event outside of the U.S.”  The game will be broadcast live on CBS in 66 countries across Europe, Africa, and the Middle East.  The US Armed Forces Network will also broadcast the game to service men and women in 175 countries.

As for the concert; the 90 minute event, called “The Gathering: Notre Dame – A Welcome Home concert”, will be the first time that RTÉ and YouTube have live streamed an event together.  This will very much be an Irish/American event with groups and entertainers from both sides of the Atlantic performing.  Chief amongst these will be the Notre Dame Band and Folk Choir, Damien Dempsey, Eimear Quinn, and others.   Ireland’s Taoiseach/Prime Minister, Enda Kenny, will play a role welcoming viewers and attendees to the event.

“Given the strong, historic connections between Ireland and America, the upcoming Emerald Isle Classic was chosen as an ideal launch pad for the Gathering Ireland 2013. The game and surrounding events present an opportunity to showcase to the 35,000 travelling fans – and the millions watching it on TV in the US – what a Gathering can look like and to extend the invitation to them to return in 2013. The Gathering Ireland 2013 is being promoted internationally as a once-in-a-lifetime opportunity to visit Ireland and explore connections old and new. “ 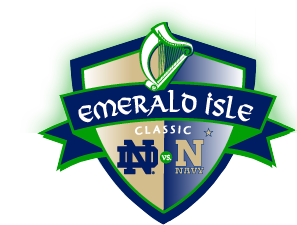 Firefox 15 has arrived, but where’s its Omnibox?