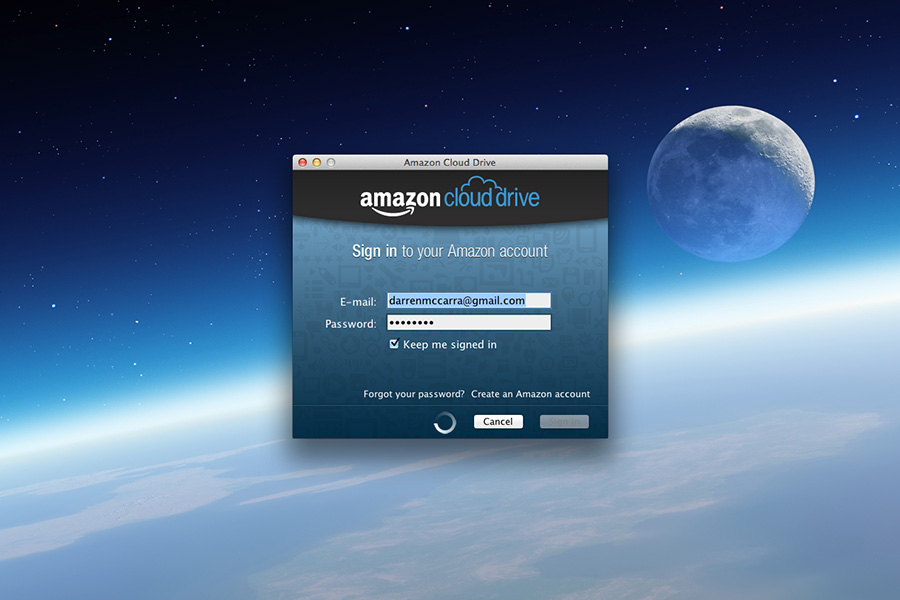 Amazon’s answer to Dropbox, Amazon Cloud Drive, is now available throughout Europe, having first launched in the United States 17 months ago.

A new Mac and Windows Cloud Drive app coincides with its launch in all 27 EU member states. The app operates almost identical to Dropbox or Google Drive on desktop.

Before you get too excited though, some restrictions do apply according to Amazon’s support documentation. While all countries in Europe can use the service by availing of its 5GB of free storage offer, only users in the UK can pay for additional storage.

Prices in the UK are similar to those advertised in the States – £6 for an additional 15GB and up to £320 per year for 1TB in total.

Amazon’s Cloud Player app – which enables streaming of media files from Cloud Drive – still appears to be US-only for now.

Amazon’s Cloud Drive joins the likes of Google Drive, Dropbox, Apple’s iCloud and Microsoft’s SkyDrive, so there’s no shortage of online storage options out there.

Social media has become such a deeply entrenched part of our lives, that abandoning it all together seems like an almost impossible task for many of us. Therefore, in this episode, we will explore how we can have a better and healthier relationship with social media.

To do this we are joined by Scott Gazzoli, host of Causing The Effect, a podcast exploring how to effectively connect the mind and body through psychology and physiology.

On the show, Gazzoli discusses what motivated him to start his podcast, why he is concerned about social media influencers, and how social media is impacting our ability to delay gratification.

We also discuss how Youtube’s homepage is designed to keep us watching content, often promoting extreme videos regardless of whether or not this information is good or bad.

In addition to the above, we also pick apart the idea that every generation is fearful of something new, negatively impacting a younger generation, such as video games or rap/heavy metal music. In light of this, Gazzoli shares why he believes that social media is different from the fears of previous generations.