The first man on the Moon, Neil Armstrong dies, aged 82 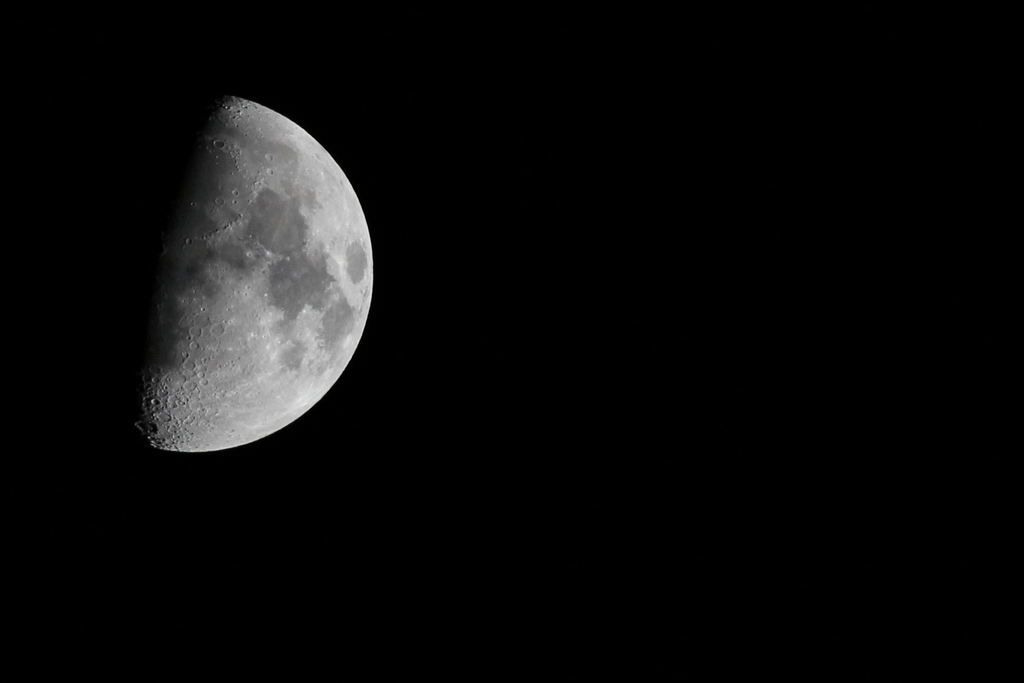 The family of the first man on the Moon, Neil Armstrong, have announced that he has died, just seven years before the 50th anniversary of the Apollo 11 landing.

Armstrong had been suffering from cardiovascular disease and underwent heart surgery earlier in the month.  Writing on Twitter on August 8 Neil’s fellow Apollo 11 astronaut Buzz Aldrin said that he and Neil had agreed to make it to the 50 anniversary in 2019.

Today, Buzz Aldrin wrote on Twitter that he and his family would miss Neil,

Writing on NASA’s website Michael Collins, Apollo 11’s Command Module Pilot, said, “He was the best, and I will miss him terribly.”

Neil’s family said in a statement that he died from complications resulting from the surgery, which was to remove blocked coronary arteries.  The family will be providing more information about Neil on www.neilarmstronginfo.com.

“We are heartbroken to share the news that Neil Armstrong has passed away following complications resulting from cardiovascular procedures.

“Neil was our loving husband, father, grandfather, brother and friend.

“Neil Armstrong was also a reluctant American hero who always believed he was just doing his job. He served his Nation proudly, as a navy fighter pilot, test pilot, and astronaut. He also found success back home in his native Ohio in business and academia, and became a community leader in Cincinnati.

“He remained an advocate of aviation and exploration throughout his life and never lost his boyhood wonder of these pursuits.

“As much as Neil cherished his privacy, he always appreciated the expressions of good will from people around the world and from all walks of life.

“While we mourn the loss of a very good man, we also celebrate his remarkable life and hope that it serves as an example to young people around the world to work hard to make their dreams come true, to be willing to explore and push the limits, and to selflessly serve a cause greater than themselves.

“For those who may ask what they can do to honor Neil, we have a simple request. Honor his example of service, accomplishment and modesty, and the next time you walk outside on a clear night and see the moon smiling down at you, think of Neil Armstrong and give him a wink.”

“On behalf of the entire NASA family, I would like to express my deepest condolences to Carol and the rest of Armstrong family on the passing of Neil Armstrong. As long as there are history books, Neil Armstrong will be included in them, remembered for taking humankind’s first small step on a world beyond our own.

“Besides being one of America’s greatest explorers, Neil carried himself with a grace and humility that was an example to us all. When President Kennedy challenged the nation to send a human to the moon, Neil Armstrong accepted without reservation.

“As we enter this next era of space exploration, we do so standing on the shoulders of Neil Armstrong. We mourn the passing of a friend, fellow astronaut and true American hero.”

Armstrong was a successful naval aviator, flying 78 missions during the Korean War, before joining NACA (National Advisory Committee for Aeronautics) the precursor to NASA.

NASA’s current generation of astronauts have been coming forward to remember Neil.

Godspeed Neil Armstrong. You inspired a generation and I became an astronaut because of you. #sadday

NASA and NASA Langly sent their condolences to Neil’s family.

Our condolences to the family of Neil Armstrong. The first man on the moon, who spent time training with us, has died at 82.

NASA offers its condolences on today's passing of Neil Armstrong, former test pilot, astronaut & the 1st man on the moon. Neil was 82.

“Our highest and most important hope is that the human race will improve its intelligence, its character, and its wisdom, so that we’ll be able to properly evaluate and choose among those options, and the many others we will encounter in the years ahead. And I look forward to watching the progress and those exciting development and hearing the status report when we gather again for NASA’s 100th anniversary”