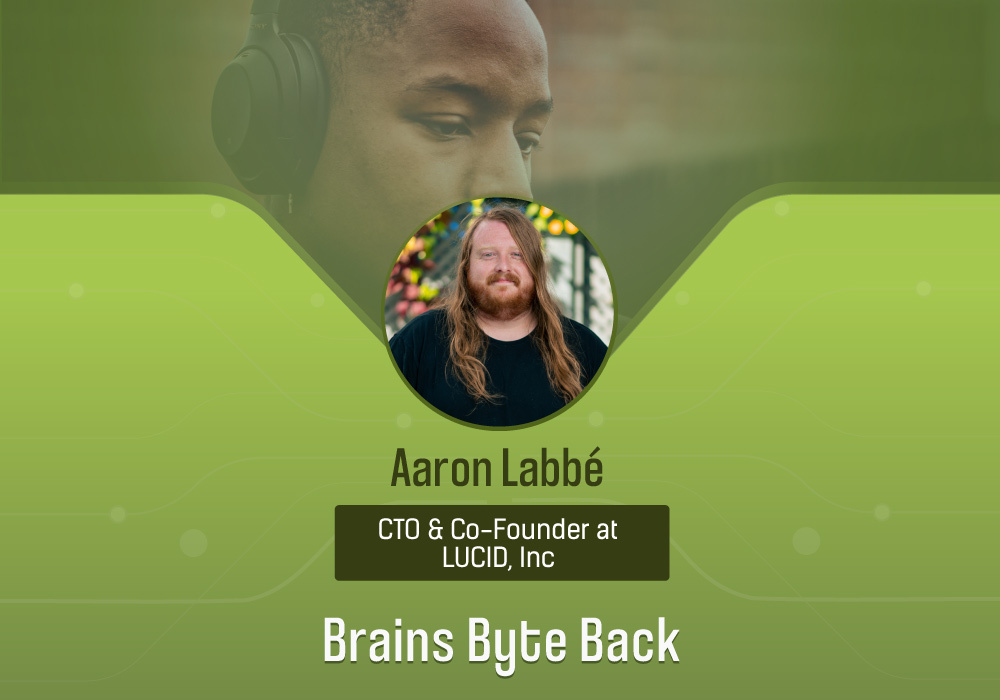 In 2011, Aaron Labbé was diagnosed with Bi-polar 1 Disorder, after over a year of un-diagnosed mania and psychosis that caused a number of lasting scars in his life.

In February 2012, he was forcibly hospitalized for the first time and kicked out of the music conservatory he was studying at. His life has never been the same since.

That hospital experience itself was traumatizing, as he had a doctor tell him to cope with the fact that he couldn’t finish school, wouldn’t be able to keep a professional job, and should ultimately settle into a more passive lifestyle.

Before this experience, his dream was to be a professional musician – but at that point, he decided to dedicate his life to creating a more empathetic mental health system. As a result, Labbé co-founded LUCID, a startup with a mission to turn music into medicine.

He now works as the team’s CTO and has spent the last 4 years working tirelessly to turn music into a validated medicine for mental health.

In today’s episode, we sit down with Labbé to discuss some of the research they are working on, what it entails and what it has demonstrated so far.

We also explore how psychedelics play a role in the work LUCID does. Alongside, the legal implications of working in the psychedelic space as a startup in Canada. And finally, Labbé shares what is next for the therapeutic music startup. 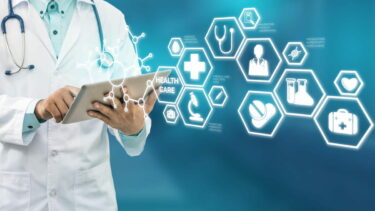 By Adrien Châtillon, co-founder & CEO of Actipulse Neuroscience. Despite living in a...