HomeTechnologyWhat is Net Neutrality – and how is its repeal going to impact my Internet use?
Technology

What is Net Neutrality – and how is its repeal going to impact my Internet use? 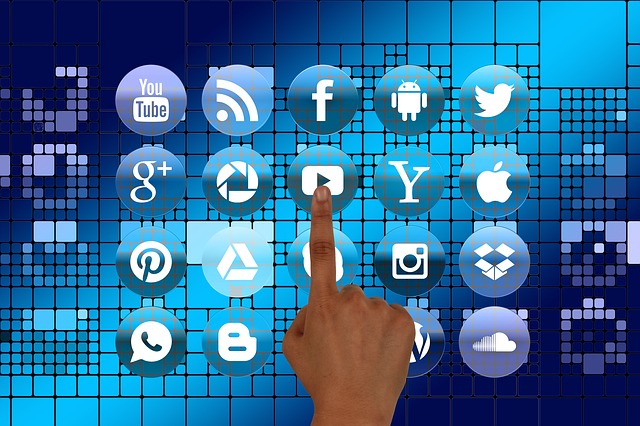 You probably heard the big hoo-ha surrounding net neutrality the past couple of weeks.

Maybe you were paying attention, maybe not.

But one thing is for certain – it will more than likely affect you and the way you use the internet.

Earlier this month, the Federal Communications Commission (FCC) of the USA pushed forward a bill to repeal net neutrality.

Right now, everything is treated equally – so a clip from YouTube would take no longer to load than a video from, say, a smaller video-streaming service, such as Unreel Entertainment.

This could all soon change. With net neutrality gone, the open internet as we know it could morph into something very different.

Now, Internet Service Providers (ISPs) will essentially be allowed to speed up and slow down different companies data and charge you in accordance to what you look at.

In other words, smaller, lesser-known, startups could be in trouble. They may face an uphill battle against tech giants who will be able to have their data appear on your screen at a quicker rate.

Huge corporations could have control over what sort of media they provide by blocking apps and websites, and could split internet access into a fast and slow lane.

A lot of people are against the move – brought forward by Trump-appointed chairman of the FCC, Ajit Pai.

But how is the repeal going to impact the average Joe’s internet use?

Well, it’s more than likely ISPs will have tiers, and those users who opt for the higher tiers – and pay the most – will have access to everything, while lower tiers will restrict content.

Riad Chikhani, the founder and chief executive officer at GAMURS Group, a leading esports media network which hopes to shape the future of gaming, and the parent company of Dot Esports, said that net neutrality was important for smaller companies.

“Having a level playing field is essential to the growth of the industry as a whole. Smaller companies rely heavily on net neutrality to be able to compete with the more established players with bigger audiences and resources,” he said.

According to BroadbandNow, a Texas-based startup which aims to help people find internet providers in their area, it may be a while until the average Joe is hit.

“In the short term, it probably won’t affect you much at all,” said Jameson Zimmer, director of content at the company.

“Non-neutral practices like Zero-Rating – which is when an ISP doesn’t place caps on certain services but caps others – have been going on for years under the radar, and there’s no reason for companies to suddenly start changing policies since they want to avoid consumer outrage in the short term.

“From a regular guy standpoint, you could actually expect prices on services you use to go down in some cases since it would be easier for a company to offer discounts for unlimited access to applications they partner with.

“Whether or not ISPs will actually go this route is still totally conjecture, though.”

He added: “The big question is what if any regulations will crop up over the next few years to deal with consumer concerns about “fast lanes” and similar practices that are still mostly theory/conjecture.”

Not all bad news, just yet.

But one thing is for sure: there are a lot of people out there who support net neutrality – for good reasons. Though despite this, it doesn’t look like it will be coming back anytime soon.

This article first appeared in Quarterly.Tech