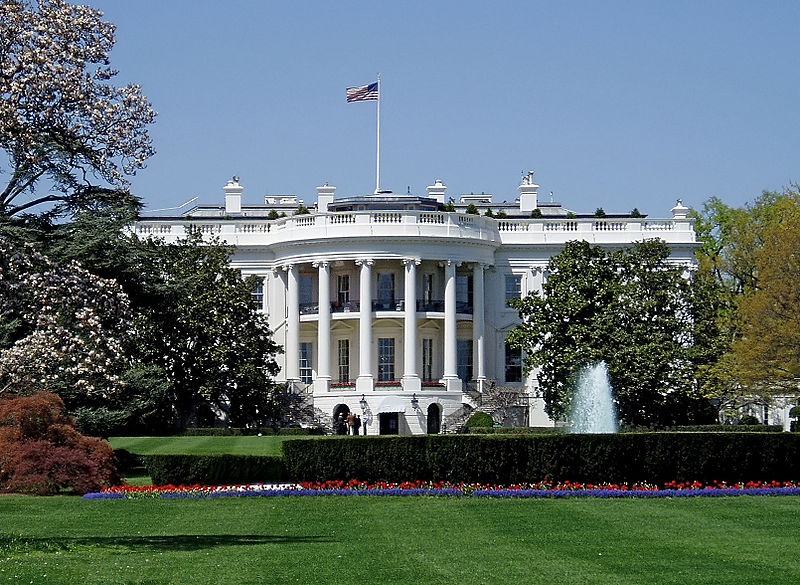 The White House. Photograph by UpstateNYer via Wikipedia

Solar panels will be installed on the White House in spring 2011 according to the Obama administration as part of a demonstration project.

The solar thermal and photovoltaic panels will be used to heat water and generate renewable energy for the 132 room house.

Announcing the project the US Energy Secretary Steven Chu said “This project reflects President Obama’s strong commitment to U.S. leadership in solar energy and the jobs it will create here at home. Deploying solar energy technologies across the country will help America lead the global economy for years to come.”

The White House project hopes to promote the availability of domestic renewable energy.  This is the second time that solar panels have been installed in the building. They were previously installed by Jimmy Carter in 1979 and removed by Ronald Reagan seven years later.