HomeTechnologyYale’s most popular class in history, ‘Happiness,’ the answer to teen depression?
Technology 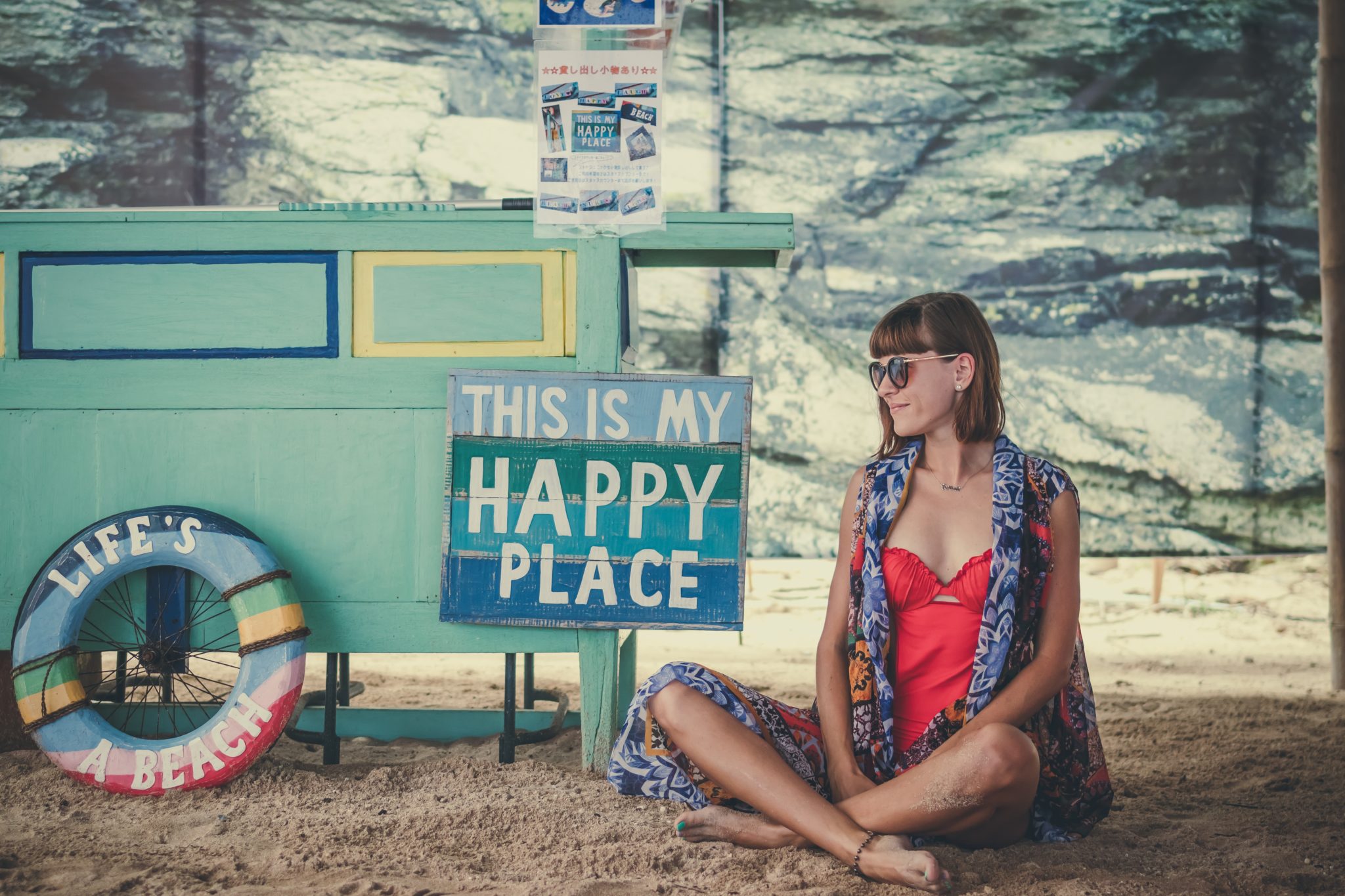 In 2012, society saw a unique change in the lives of teenagers, and no, it wasn’t the introduction of Gangnam Style. During this time an alarming rise in teen depression and suicide began to appear, which continued to snowball for years to come.

Between, 2010 and 2015, the number of US teens exhibiting classic symptoms of depression, such as feelings of uselessness or feeling joyless, soared. In fact, figures showed a distressing rise of 33%. Furthermore, teen suicide attempts increased 23%, along with a rise in suicide rates of teens aged 13- 18, which shot up 31%.

So what changed so dramatically during this time? Though it is hard to say with certainty what has triggered this spike, there is one culprit which keeps coming to light in multiple surveys and studies. According to the Pew Research Center, smartphone ownership passed the 50 percent threshold towards the end of 2012, the same time that teen depression and suicide began to rise, and by 2015, 73 percent of teens had a smartphone in their hands.

It is understandable that greater access to screens and, as a result, social media has impacted teens, with such damaging consequences. Numerous studies have demonstrated that social media can be very damaging to our brains, causing us to feel worthless and unpopular, compared with the perceived lives of our friends on social media.

This concern regarding the damage that social media and screens are inflicting on our brains was also raised by Chamath Palihapitiya, who was vice-president for user growth at Facebook before he left the company in 2011. He stated “The short-term, dopamine-driven feedback loops that we have created are destroying how society works. No civil discourse, no cooperation, misinformation, mistruth,” reports The Guardian.

However, as the old saying goes “knowledge is power,” and by knowing and understand what does and doesn’t make us happy, we can learn to change our habits, enabling us to live happier lives. This high level of depression among young adults and a consistent use of social media might be the reason behind Yale’s latest class on happiness, and why it is now the most popular class in the school’s 316-year history.

Incredibly, 1,200 students, almost one-quarter of Yale undergraduates, enrolled in the course titled “Psychology and the Good Life.” The course is run by Laurie Santos, 42, a psychology professor and the head of one of Yale’s residential colleges, who hopes to educate the student on how to live a happier, more fulfilling life using twice-weekly lectures.

“Students want to change, to be happier themselves, and to change the culture here on campus,” Dr. Santos said in an interview, reports The New York Times. “With one in four students at Yale taking it, if we see good habits, things like students showing more gratitude, procrastinating less, increasing social connections, we’re actually seeding change in the school’s culture.”

The course will be based on positive psychology, involving characteristics that encourage humans to flourish, according to Dr. Santos, along with behavioral change, which will revolve around incorporating these ideas into the students’ everyday lives. By participating in the class, students are expected to take quizzes, complete a midterm exam and, as their final assessment, conduct what Dr. Santos calls a “Hack Yo’Self Project,” a personal self-improvement project.

“In reality, a lot of us are anxious, stressed, unhappy, numb,” said Alannah Maynez, 19, a freshman taking the course, to The New York Times. “The fact that a class like this has such large interest speaks to how tired students are of numbing their emotions — both positive and negative — so they can focus on their work, the next step, the next accomplishment.”

Clearly, this class comes at a much needed time for these young students, with promising results on the horizon. We spoke with Suzan Garner, a meditation expert and a co-founder of Mindworks, a non-profit app that aims to make meditation accessible for everyone.

“[I]f we want to experience genuine happiness we must become more realistic. No one wants to experience unpleasant situations such as physical or emotional pain or death, but nonetheless, they happen. There are many things we can’t change in the external world, but we can change how we relate to them. This is why it’s important ‘to always keep a joyful state of mind’, as the age-old mind training slogan goes,” she said.

“Meditation successfully accesses our own happiness and inner well-being, which doesn’t depend on anything external. It is the greatest achievement that we can attain as it depends only on us and affects everything in our lives in a positive way. The more we can meditate, the less we will rely on external situations for our happiness—and this gives tremendous meaning and satisfaction to our lives,” added Garner.

Much like happiness, meditation is becoming increasingly popular among students, with an increasing number of universities offering it as a full-time subject. Through the use of better education regarding what makes us happy and how we can integrate this knowledge into our lives, along with the practice of mindful behaviors such as mediation, we can help tackle depression and suicide among young adults, creating a brighter, happier future for generations to come.