HomeTechnologyYour next smart TV will be bendy, for some reason
Technology

Your next smart TV will be bendy, for some reason 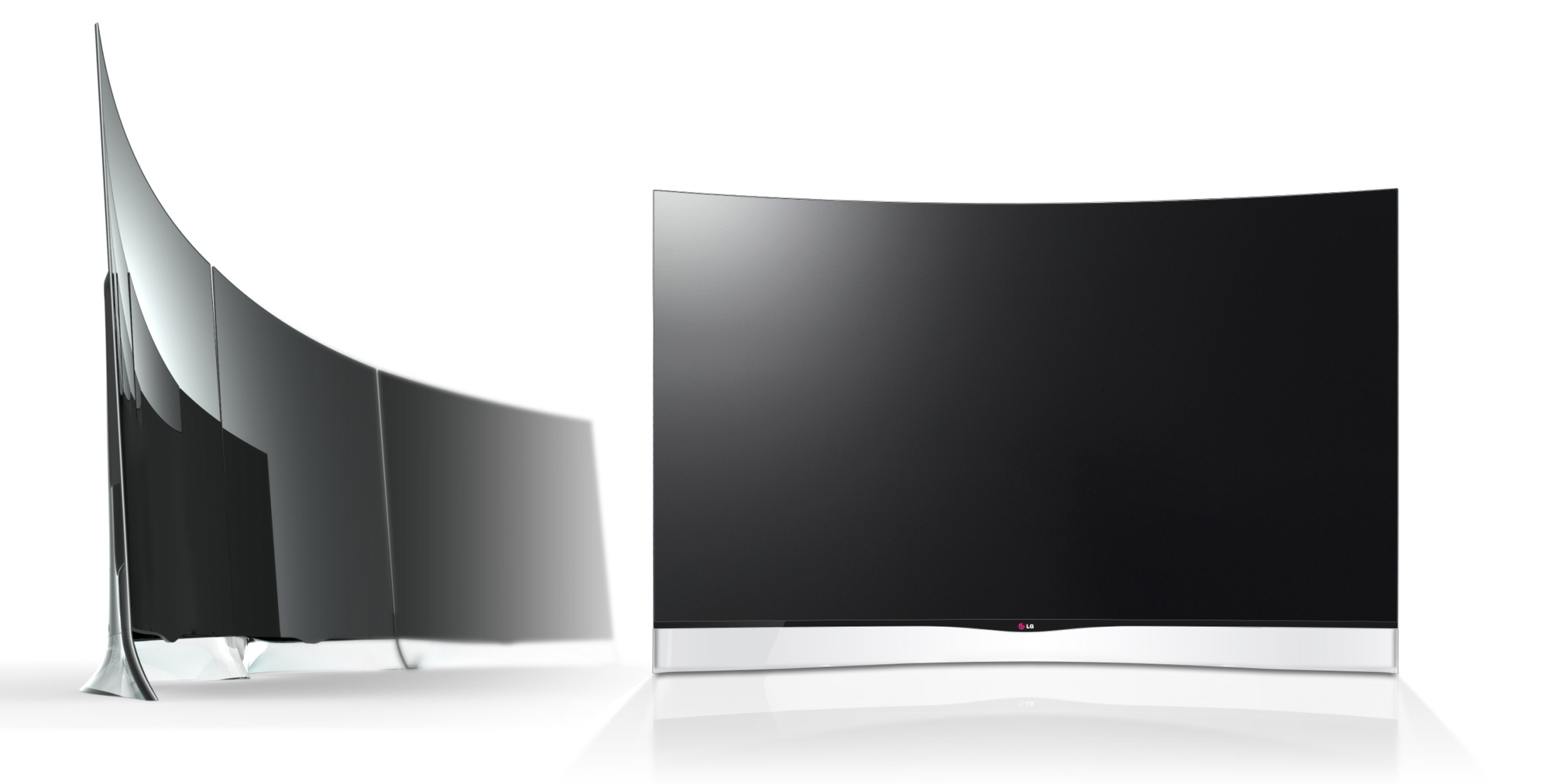 It was about ten years ago when they started going flat, and getting larger. No long after they went super crisp, and they got smarter. Then, about this time last year, they gained another dimension.

LG Electronics today announced that it will release the world’s first curved OLED televisions from June. The screens will be thinner, lighter, and more energy efficient than current TV models. They’ll also be larger than most current-generation tubes, coming in at 55″ (140cm) for a basic model.

According to the company, the TVs will provide “IMAX-like” viewing experiences for viewers at home. They also say the screens have been developed over the past five years to deliver the “optimum curvature” for viewers.

The company’s CEO and President, Havis Kwon, had this to say about the new tech,

“Our Curved OLED TV is not only the proof of LG’s unmatched leadership in next-generation displays but also a testament to LG’s commitment to bringing to market the most exciting TV technology available today.”

As for specs, it’s packing

If you’re interested in getting a bendy TV then you’ll have to do two things;

So, that’s right, unless you live halfway around the world and are bloody rich, no bendy TV for you any time soon.

Still, it’s an impressive set-up, and an indication of things to come. We already know that Samsung also has a curved TV in the works, although we’ve no official release date for that yet.

Now, we just have to wait for those bendy smartphones to be released (man, do we want these. Let’s hope this is what Ive has planned for the iPhone 6…just with less Samsung).