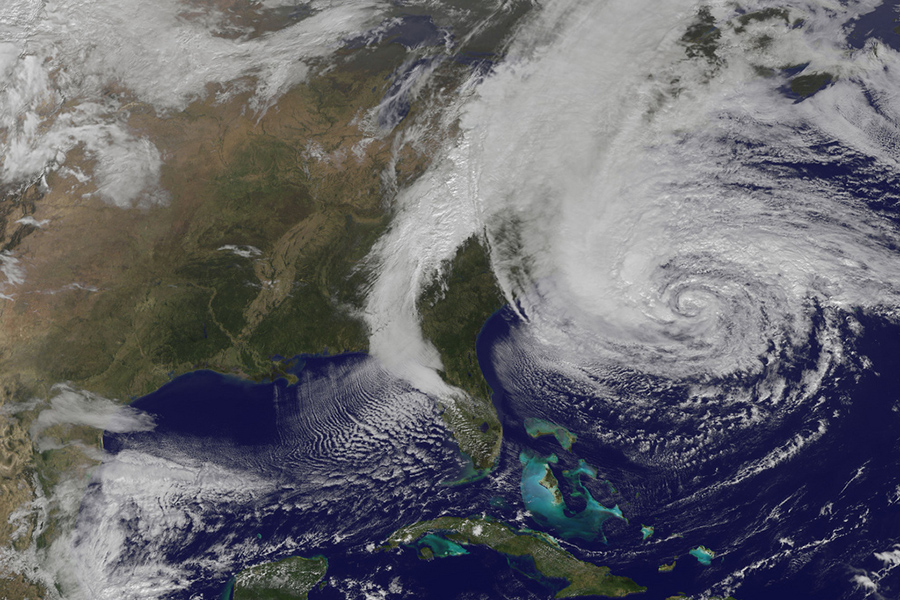 As Hurricane Sandy is expected to make landfall on the East Coast of the United States tomorrow, Monday, the Google Crisis Response team has assembled a Hurricane Sandy map to track its progress and provide updated emergency information.

Dubbed “Frankenstorm” due to its potential mix of both winter and tropical cyclone weather, Hurricane Sandy has already claimed a reported 41 lives across the Caribbean.

The map includes location tracking of the hurricane’s current and projected path, public alerts, evacuation notices, radar and cloud imagery, the location of shelters and recovery centres, as well as video footage from YouTube.

“We hope that you get the information you need to make preparations and stay safe if you are in the area. It has the potential to be one of the worst storms the area has seen in decades.”

Google has also launched a map specific to New York City where Mayor Michael Bloomberg has ordered the evacuation of 375,000 people living in low-lying areas.

7 Business Opportunities When You Have Your Master Of Education