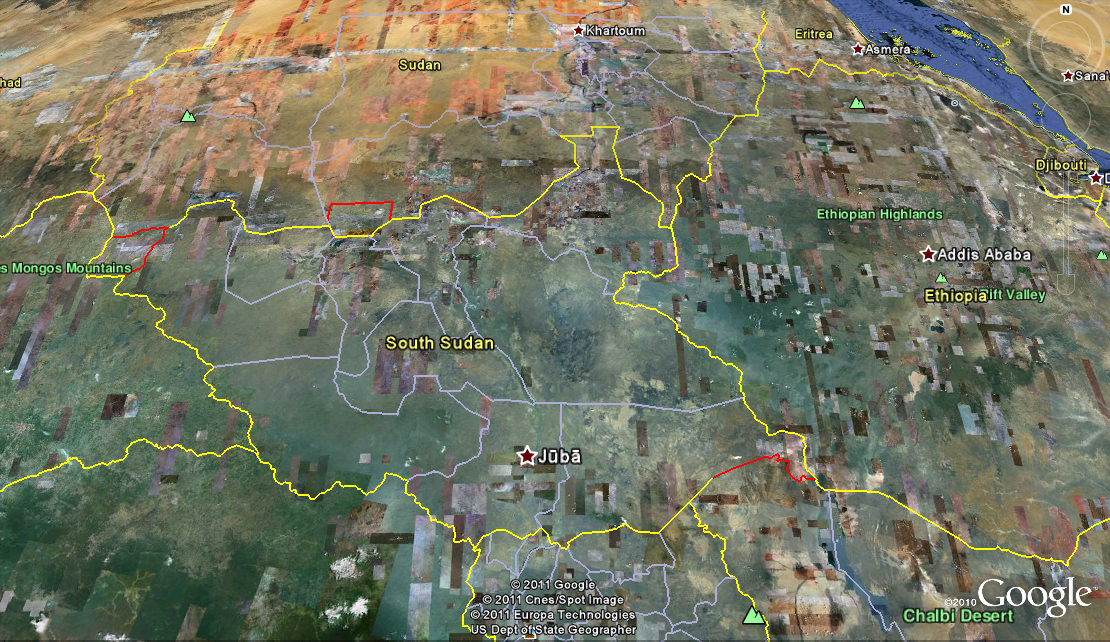 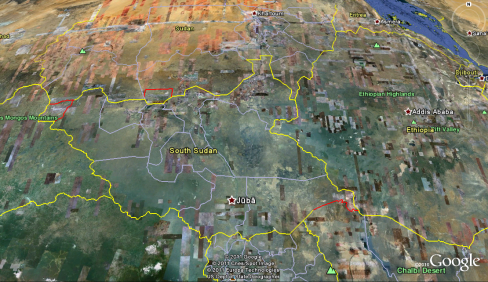 Just over two months after being recognised by the United Nations as the world’s 139th country Google itself has officially recognised South Sudan’s independence by including the new state on Google Maps and Google Earth.

The update to Google Maps and Google Earth, which was released on Friday, came after the search company launched a massive crowdsourcing mapping initiative for the country. The new map shows South Sudan bordered by Uganda, The Central African Republic, Ethiopia, Kenya, The Democratic Republic of the Congo and Sudan from which it gain independence.

However, this is just the start of the mapping process, the new country has yet to establish its permanent capital in Ramciel and there may also be further changes to the map as the South Sudan border is under dispute from Sudan, The Central African Republic, and Kenya.

Google is the first of the large web mapping services to include the world’s newest country, Bing and Yahoo! have said that they will also include the change to the map but have not given any time for when this will take place.

The introduction of South Sudan has resulted in a number of technological changes taking place – ICANN, the organisation that manges domain names, has allocated the .SS top-level domain for the country, although this is not yet active.

This is also not the first time that Google has changed the map of Africa this year, last month it changed the name of “Green Square” in Tripoli to “Martyrs’ Square” following advances by Libyan rebel forces against Gadhafi.