How to make the best custom Gmail theme 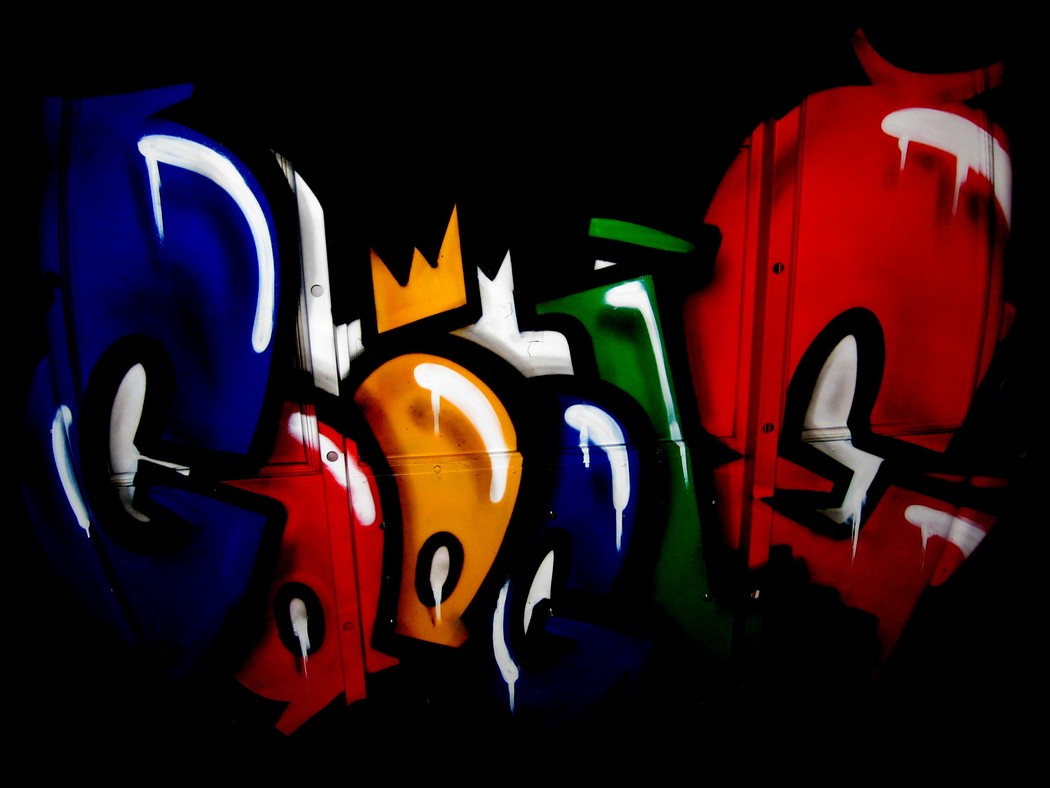 If Google’s figures are to be believed (and as usual Google is a bit vague on the numbers ) Gmail has recently overtaken Microsoft’s Hotmail as the largest cloud email service. 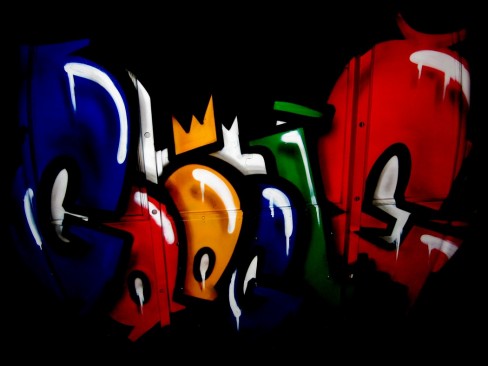 Reports say that the Google service has between 350 million and 425 million users – Google, naturally, preferring the larger to the smaller number.  Whichever number is more accurate Google is no doubt pleased that its email service has seen such consistent growth since its launch in 2004.

Apart from Search, and even more than Google+, Gmail, along with Android and Chrome, is key to Google’s attempt at building its web operating system. But until recently Google’s services have been uniform and largely limiting in the customization options available.

That’s changed this year -Google+ got a snazzy new redesign with more customization options and last week Google rolled out customizable backgrounds for Gmail. Previously, Gmail did allow you to select from a small list of available designs (as well as change some colours) but it didn’t allow you to change your entire background image.

The ability to change your Gmail background can be found under the Themes option in Settings.  From here Google will allow you to select from a series of pre-chosen images, or images from your Google+ account, as well as images from the web (you just need the URL).  You can also upload images from your computer directly.

This all sounds great but here’s the problem.  Gmail automatically resizes the images you select to fit your screen size.  The advantage with this is that you can be sure that you won’t be left with an ugly tiled background image (as you will see with any number of Twitter backgrounds).

Our tips for Gmail background images

When you are selecting your Gmail background images there are a few simple rules that’ll ensure your Gmail experiences looks great.

With these tips you should get great Gmail wallpapers each time. If you don’t have access to Photoshop, Google+ and Picasa (the desktop version) both have image editing tools that will allow you to complete minor edits on images, so they will display correctly.