Ireland has the second slowest broadband in the EU 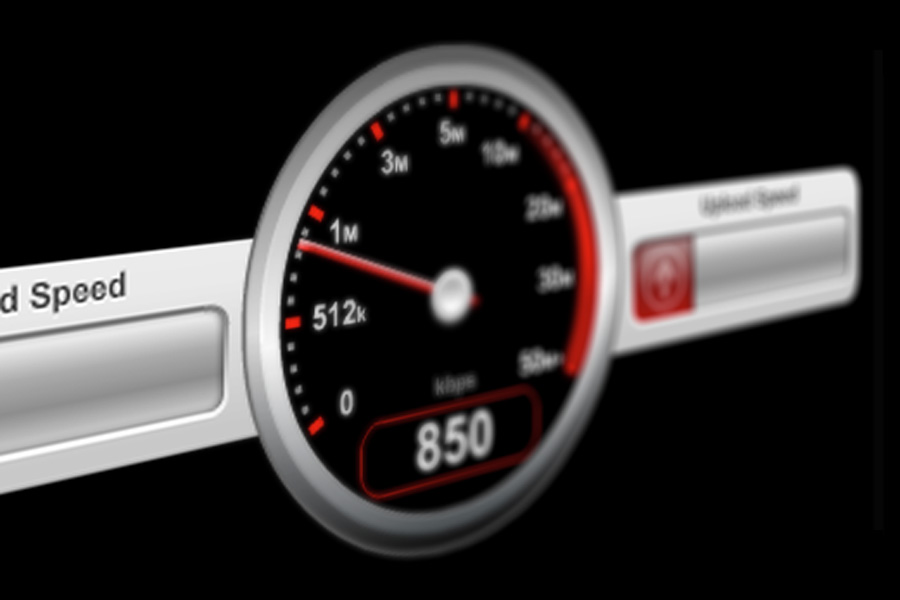 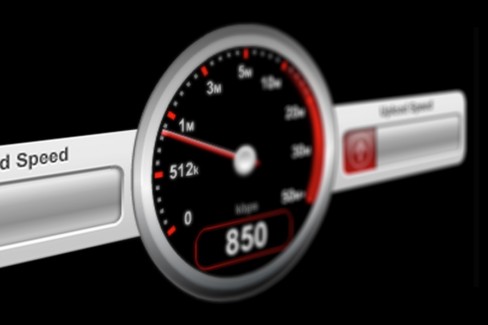 Ireland is listed at 41 in world internet speed rankings, behind other countries like Bulgaria, Poland and the United Kingdom, according to aggregated data from SpeedTests.net. Perhaps most dishearteningly, Ireland has the second lowest internet speeds among EU member states, only scoring marginally better than Luxembourg in last place.

Ireland’s average broadband speed is 3.34Mbps, 35% slower than the European continent average of 5.15Mbps. Switzerland ranks 1st in the world in terms of internet speeds achieving an average 8.52Mbps, while the United States and the United Kingdom are placed in 4th and 16th with speed averages of 7.82Mbps and 5.35Mbps respectively. Afghanistan has the lowest recorded average internet speed of 0.21Mbps.

The top ten achievers in the EU alone are the Netherlands in first place, followed by Portugal, Germany, Belgium, Sweden, Denmark, Austria, Romania, France, and Estonia.

This data largely reflects that of our own Irish broadband speed survey we conducted among readers of The Sociable earlier this year.