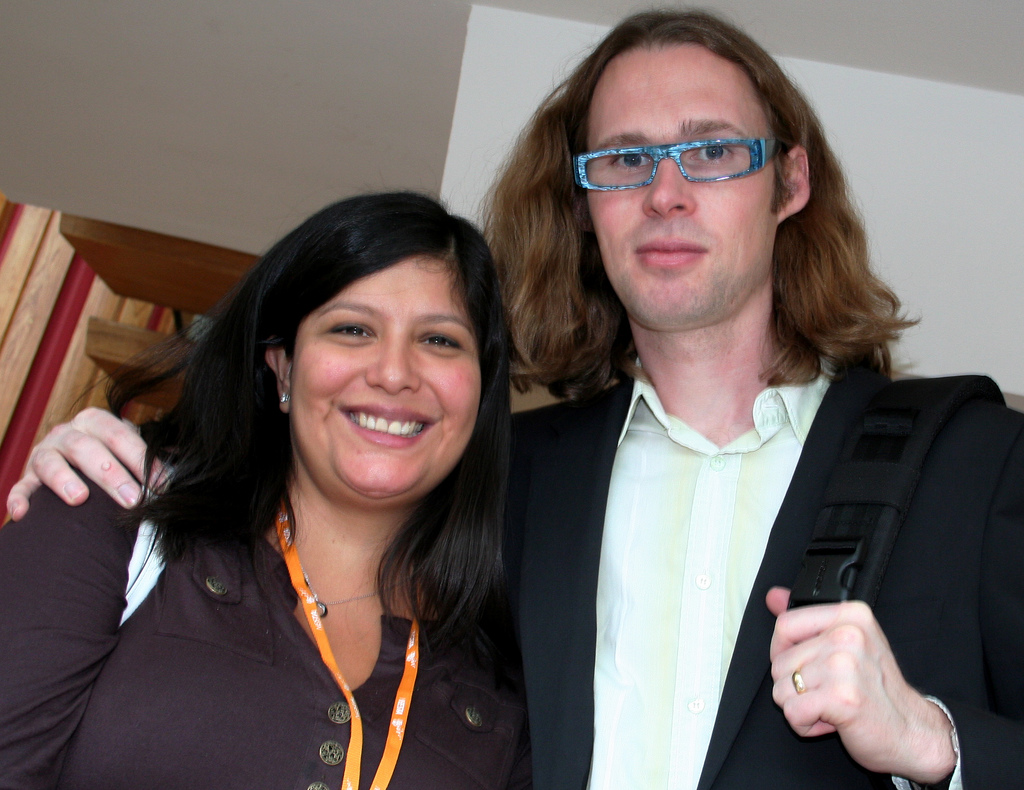 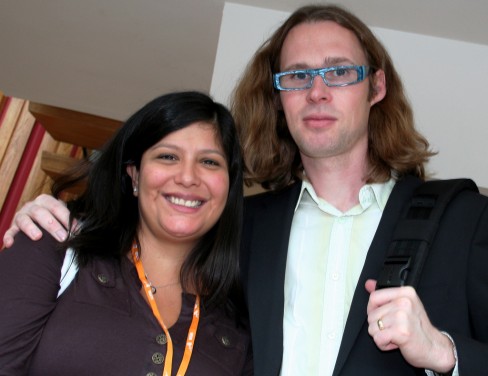 Chris Horn co-founded Iona, an Irish software company which IPO’d in 1997 as the fifth largest in Nasdaq history. Chris is involved with the Science Gallery in Trinity College Dublin, Cloudsmith, a web-based software community, and Gridstore, an Irish storage grid company based in Silicon Valley.

Michael Birch founded Bebo and later sold it to AOL for half a billion at the height of the social network’s success. Michael has since invested in Eventbrite, Branchout and Friend.ly. Lately, Michael has also launched a new niche social network Jolitics that focuses on politics and current affairs.

The Dublin Web Summit, the seventh in a successful series, takes place this October 27-28th. Super early bird tickets are now on sale for €395 until July 29th, after which normal ticket prices of €995 will apply.