Alex is the Editor-in-Chief of CoinCentral.com. Alex also advises blockchain startups, enterprise organizations, and ICOs on content strategy, marketing, and business development. He also regrets not buying more Bitcoin back in 2012, just like you. 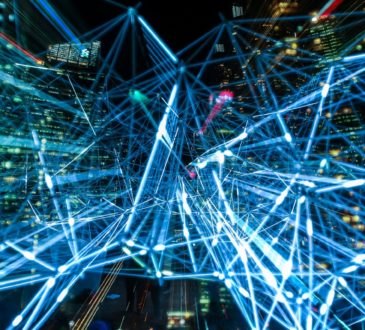 Alex Moskov4 years ago
10.5K
Perhaps the two most talked about trends in technology today are blockchain and artificial intelligence. Bitcoin and cryptocurrency have come...