How gender lens investing is becoming a roaring business trend 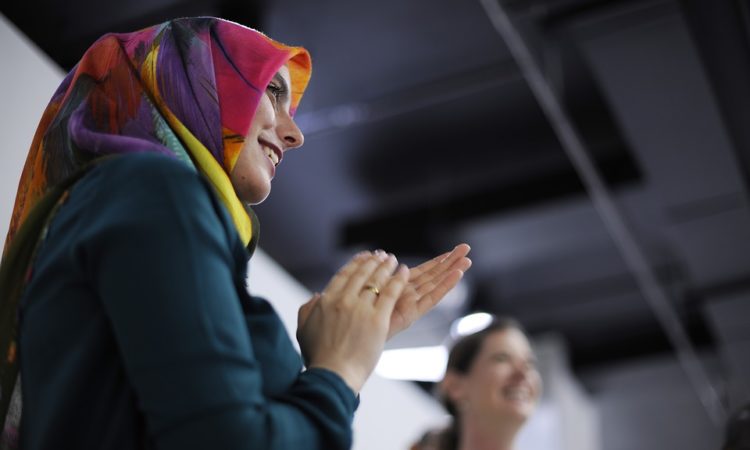 When Prince Charles announced a $100 million fund with the aim of reaching thousands of women and girls in South Asia to provide them support in the form of education and professional opportunities in the next five years, the British Asian Trust (BAT) was tasked with playing the role of the investment banker for the project.

“The sustainable development goals endorsed by 193 member states at the United Nations cannot be achieved unless radical new approaches are developed,” Philanthropy Women quoted Prince Charles, upon unveiling the new fund last week. “I am very proud that the British Asian Trust is at the forefront of developing such innovations,” he added.

This is one of the latest examples in gender lens investing, a business trend that has been catching up at a rapid rate. After the term was coined about 2009, it became a steadily prevalent practice in the mid-2010s. The phenomenon is a sub-part of the broader “impact investing”, which signifies investments that are made into organizations or companies with the objective of generating not just a financial return, but also a quantifiable and profitable social or environmental effect.

Read More: An accelerator by women, for women looking to re-enter the workforce

When this kind of investment is made in women-centric organizations to benefit women whilst keeping an eye on profits, it is called gender lens investing. Such an investment can aim to improve economic opportunities for women and bring about their social wellbeing.

In the current impact investing landscape, we see many examples of gender lens investment in the world. Often such investment aims to benefit women by improving their lives through products and services. A case in point is BNY Mellon Investment Management’s Dreyfus Japan Womenomics Fund, which assigns funds to companies listed in Japan that could benefit from Womenomics.

The Japanese government’s Womenomics is an enterprise that targets economic growth by raising gender equality. It aims to not only grow the participation of female labour force, but also, to ensure that 30% of leadership positions are filled by women by 2020.

Champions of gender lens investing have come up with data that shows investments in women quite profitable. Gender lens investing can include funding women-owned businesses, businesses with a strong track record of employing women, or companies that. Sarah Kaplan, Associate Professor of Strategic Management at Rotman School of Management at the University of Toronto and Jackie VanderBrug of US Trust said about the practice in the paper, “The Rise of Gender Capitalism”.

“Women launching and expanding ventures around the world have an estimated collective credit gap of $320 billion (the difference between the capital they are seeking and the credit to which they have access), which creates a major opportunity for investors.”

Hence, we see investments that can lead to pure commercial profits, while causing women to benefit. Last October, the Overseas Private Investment Corporation, the US government’s development finance institution, dedicated a $100 million loan to IndusInd Bank Ltd., which will be further loaned to women across India.

“The microfinance experience over the last two decades has shown that the business case for funding through women is compelling. The utilization of funds is proper, discipline is adhered to and repayment is good. Channelizing funds through women also helped women to be economically empowered leading to having a say in the decisions in a family, helped in improving better quality of food, better education to children etc. For us, lending to women is, therefore, smart economics as it leads to increased efficiency, productivity, better portfolio quality, employee satisfaction and is sustainably viable,” the IndusInd Bank said in a blog.

Gender lens investing has become one of the winners within the impact investing arena, with its lens focusing on places where women often get undermined, such as refugees and migrants, forced labour, and modern-day slavery.