Is failing fast really an option for first time entrepreneurs? 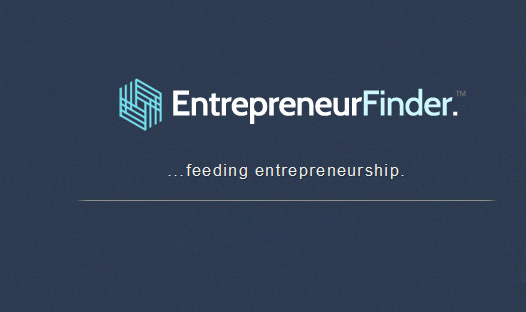 You would imagine in the current economy that fewer people would risk their money and spare time to start up their own businesses.  But whether it’s an increased awareness of entrepreneurship, or that more people are actually putting their free time (or cognitive surplus as Clay Shirky describes it) to productive uses, it seems a greater number of people are aspiring to start their own companies.

And while the successes of some of our more famous entrepreneurs, Zuckerberg, Oprah, Page and Brin, Dyson, are inspiring they can also be intimidating – how did they become the successes they are?  Is it possible to emulate them? 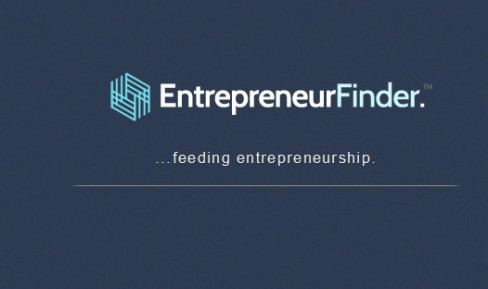 Luke Deering says it is, and in this first of a two part interview he debunks some myths that surround the term entrepreneur and describes what first time entrepreneurs need.

Luke, an entrepreneur himself, is the founder of EntrepreneurFeeder.com (Facebook | @luke_deering).  EntrepreneurFinder acts as a recruitment site for those involved in start-up.  The free site connects entrepreneurs, mentors, investors, and freelancers with each other “to grow their companies or find employment”.

In part two of the interview, which we’ll publish on Tuesday, we ask Luke how friends and family starting a business together can manage their dynamic, build a successful company, and still remain on good terms.

[The Sociable] What skills/character traits do you need to be a successful entrepreneur?
[Luke Deering] There are so many different useful skills to have that it would be hard to list them all. But, everyone has something that they can bring to the table; whether it’s the ability sell, delegate, balance the company’s books, or motivate.

Skills are helpful, but “traits” are more interesting and, to a large extent, have a far deeper relationship to your success as an entrepreneur. I think some of the most important traits are that you see potential where the rest of the word does not, you are driven to bring about positive change, you are relentless in the pursuit of your goals, and lastly you have, what others might class as, an irrational level of optimism.

I hear a lot of seasoned individuals suggesting to avoid the corporate grind because it is a world full of rules that creates barriers in your mind and softens those key traits. I think there is some sound theory behind those thoughts. But, being an entrepreneur is more than just about keeping your mind open and staying hungry. On many levels a competitive nature is nurtured in a busy performance reward-based environment. Jobs create frustrations that inspire ideas for your own company and supply a source of income, as you start. But at the end of the day, it’s up to the individual and what environment inspires them to come up with new and innovative ideas.

[The Sociable] For someone starting out as an entrepreneur, what is the typical path (idea, prototype, investment…?) or is there a typical path?
[Luke Deering] I wouldn’t say that there is a typical path.  People tend to find their own ways depending on their experiences, exposure to information and the resources that they have at their disposal.

However, there are some important early steps to help you start off on the right foot. First, you should invest your time and not your money. Dig a deep hole in the back yard and bury your money as deep as you can. Then cover that hole in concrete, find someone you never want to see again, and perch that person on top of the hole. One of things that you really need to teach yourself is the ability to wiggle around costs and traditional ways of doing things. Break the norms. Rules don’t really exist when you are an entrepreneur. The only thing stopping you is your own mental blocks. If you are to spend money at the very beginning, you are absolutely allowed to spend it on well thought-out intellectual property applications for patents and trademarks.

I would suggest one more thing. Spend as much time as possible with the smartest people you know and always strive to achieve that which challenges you. In this way, you will always be learning new things and improving your skills.

[The Sociable] Many people speak about “failing fast”, is this really an option for many entrepreneurs?
[Luke Deering] I tend to think about entrepreneurship as a whole, across all industries and not just tech, which is where the term failing fast originated. Failing fast is one of those catch phrases that we public speakers love to champion. I think the idea of failing fast, which is almost culturally acceptable at this point, generally speaking is not a good philosophy. If you fail fast and often, it’s a strong indicator that you didn’t do your research and you can’t commit to a single idea.

So, is it an option to “fail fast” for most entrepreneurs? It depends on the industry. If you are manufacturing tractors, failing fast and often is not an option. You can’t fail at making tractors one week then next week, decide that you want to sell shoes. The costs of starting over are just too high. If your startup costs are almost nothing (excluding time) then you will be able to absorb losses quickly and often, and bounce back well.

Failing fast should not really be an acceptable option. You must be careful, because you can still have a great idea, but you may have initially set about it wrong. Don’t throw the baby out with the bath water, sometimes you just need to re-evaluate and try again. Last week, I wrote a post on EntrepreneurFeeder.com called “It might hurt, but sometimes you just need to start again.” It is about our experiences at EntrepreneurFinder.com, and our first attempt to build the site. You may find it interesting.