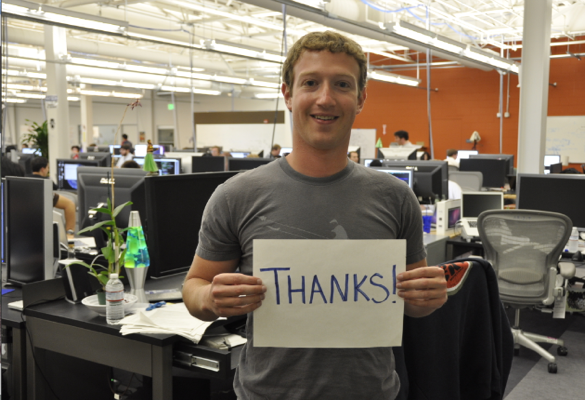 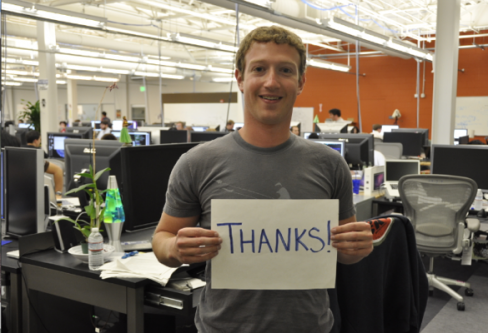 Facebook is reportedly planning for an IPO between April and June of next year, according to the Wall Street Journal who quote “people familiar with the matter”.

According to the Wall Street Journal’s source, Facebook is currently conducting “internal discussions” over the eventual timing for a public offering of its stock with the Securities and Exchange Commission, with a date in the first-half of 2012 most likely.

Facebook hopes to raise $10 billion in an IPO that could value the internet giant at more than a staggering $100 billion. The source of this information cautioned that both values will ultimately be determined by the market economy, and in particular Europe’s economy.

The company is reportedly ready to go public “at any time”, with a formal internal proposal already crafted. No decision has yet been made as to which banks will eventually be involved.

Why group entrepreneurship is the norm, even though it brings challenges to start-ups

Is failing fast really an option for first time entrepreneurs?