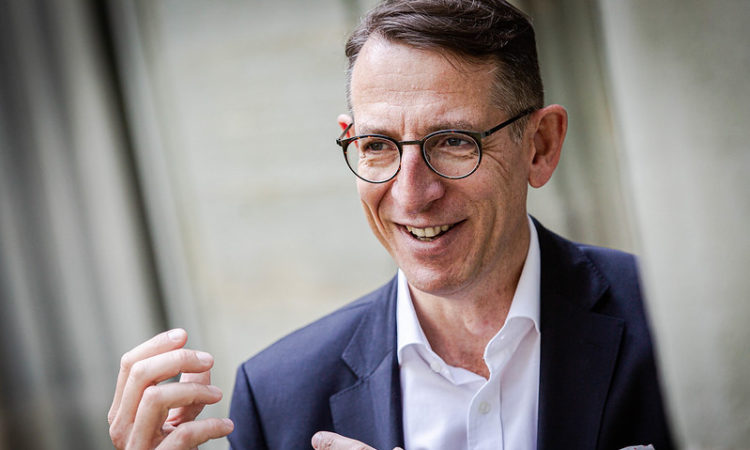 Ten weeks after the Horasis Global Meeting in Cascais the Horasis India Meeting will arrive in Segovia, bringing together 300 leaders to discuss India’s future.

The Horasis India Meeting takes place in Segovia, Spain from June 23-24, and it is co-hosted by IE University and the Confederation of Indian Industry (CII).

Founded over a decade ago, the Horasis India Meeting provides a platform for business and government to discuss issues relating to the Indian economy. The conferences has become the foremost annual meeting of Indian business leaders and their global counterparts.

The nation of India, recognized as the world’s fastest growing economy, is growing at close to 8% per cent on an annualized basis. Close to all of its economic indicators suggest that the country is on the right track, with its rollout of the national goods and services tax behind it.

At the Horasis India Meeting leaders will explore Indian firms’ further rise to global eminence while debating how to grow the country’s economy sustainably.

Horasis is led by Founder and Chairman Dr. Frank-Jürgen Richter. According to the founder, “Horasis is from ancient Greek meaning ‘to gaze at, as in a vision.”

Added Mr. Richter, “Horasis is an independent international organization committed to enact visions for a sustainable future. We call ourselves Horasis as we believe in the value of shared purpose, strategic foresight and proactive transformation. We host several large-scale meetings for the world’s best known business leaders per year.” 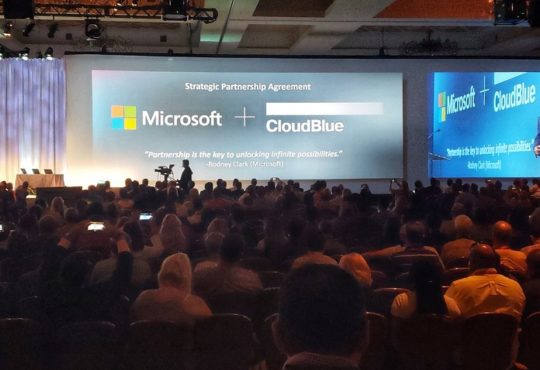