Tech leaders shine a light on homelessness by sleeping rough 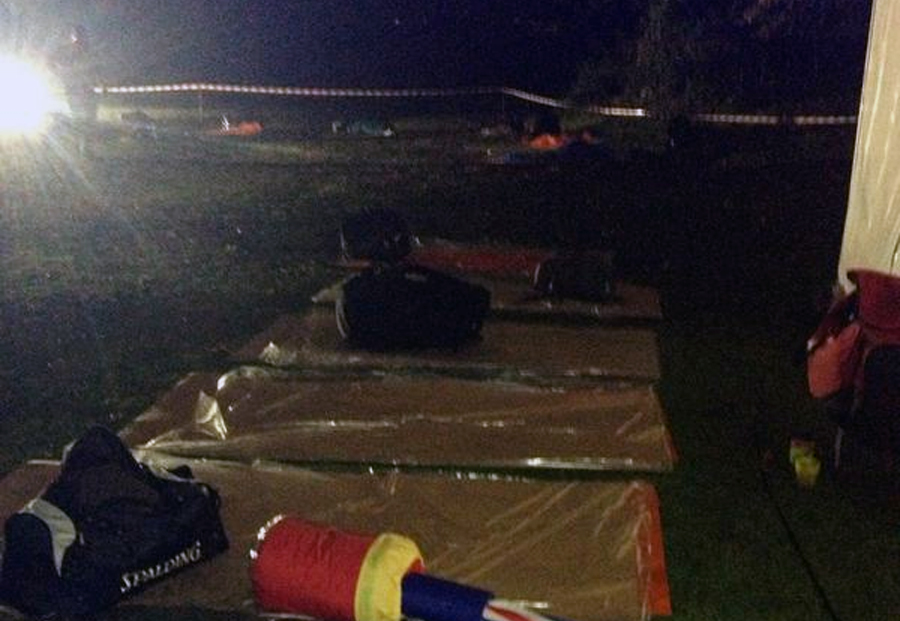 Last night temperatures in Dublin City fell to 9 °C with 15Km/h winds but that didn’t stop dozens of Ireland’s international and national technology leaders from sleeping out under the stars to raise awareness of homelessness in Ireland. 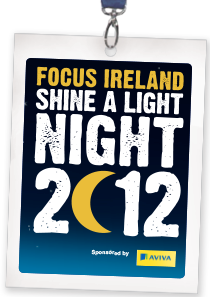 The Shine a Light event took place in the Iveagh Gardens with the aim of raising €5,000 in sponsorship in aid of Focus Ireland, the Irish charity which works to help people from becoming, remaining, or returning to homelessness.

Donations can still be made on the Shine a Light website.

The list of 60 high-profile participants reads like a who’s-who of the technology sector in Ireland; including founders from some of the country’s most prominent digital agencies, to representatives of some of major international companies, such as Google, Microsoft, and Dell.

We spoke to Martin Casey, the co-founder and Managing Director of Arekibo at 1 o’clock this morning and he said it was a privilege to take part but it would be terrible to even consider homelessness as a long-term reality.

Here’s what some of the participants tweeted throughout the night.

Fantastic effort by all involved with a special THANK YOU to all participants. You can still sponsor them here http://t.co/S2s8bqQt

Huge congrats to @JoanMulvihill @realex_tracy and others on their sleepout for #shinealight. Great cause, well done all of you.

Back to normal, lucky life. Proud to have been part of #shinealight Thanks so much to the awesome @FocusIreland team. You rock!

7.08am – home – thanks to @focusireland and team for looking after us – #shinealight

We're up and buzzing…. that was a very different taste of Dublin in Iveagh Gardens for #shinealight

Our CEO @annodeasr is sleeping rough tonight to help raise funds for @FocusIreland Not too late to sponsor her at http://t.co/8Oqo7stt

Am all tucked up for #shinealight quiet in the camp! Thank u sponsors & supporters! Love ya! pic.twitter.com/TGOPSRZt

.@martinjcasey is going to sleep rough on the cold wet streets of #Dublin for a really good cause. Please sponsor him: http://t.co/SFG6UsCA