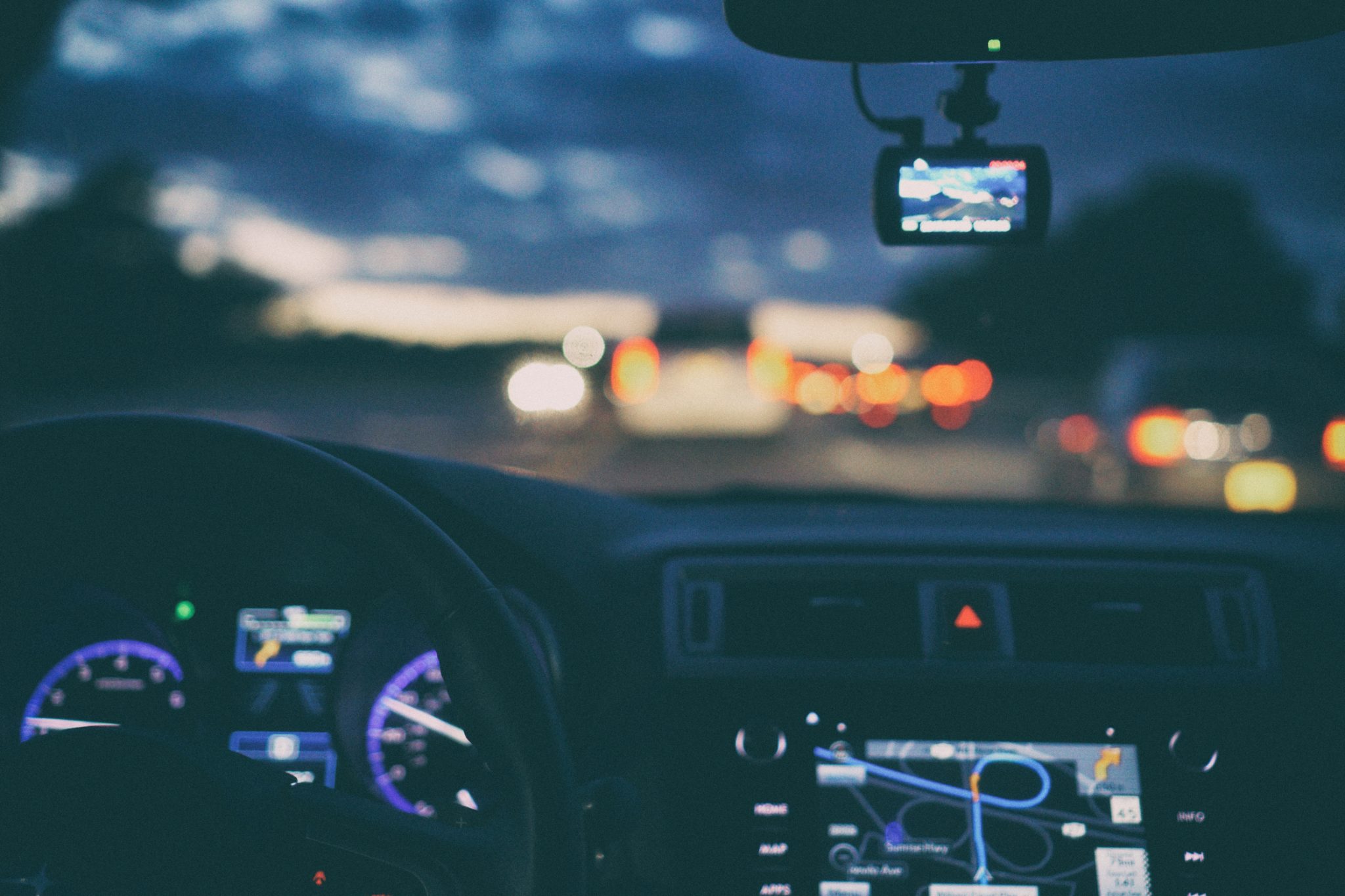 In the days before GPS, for any family or couple that have taken a long road trip together, across unknown land and along winding roads, it is fair to assume that a heated argument regarding where to go, or who missed the right turning has probably broken out at some point. GPS has become a crucial part of our everyday lives, even if its just to ask Siri to direct us to the nearest Starbucks.

Across Europe, numerous countries can look forward to good news and greater navigational technology thanks to the EU’s €10 billion Galileo project. The project will provide encrypted mapping and navigation data through the use of 30 satellites, which will provide an alternative to the US-controlled Global Positioning System (GPS).

However, unfortunately for the UK, the island country might not be able to enjoy unrestricted access to this new technology due to the recent decision to leave the EU, reports the Financial Times.

The Commission believes the UK can’t be involved with the Galileo project until a security agreement with the EU has been finalized. This is due to the highly sensitive information the project will be involved with. Like GPS, Galileo satellites will produce navigation and mapping data for millions of devices, including consumer products and military craft.

We spoke with Viktor Bielko, Head of Product Development at Sygic, a GPS navigation system equipped with offline stored maps, real-time traffic information, speed limit warnings, head-up display, gas prices, and many other features, who stated “From the point of view of navigation app developer, Sygic welcomes any satellite positioning system that becomes available to public. With new systems like Galileo, the electronic devices used by the public can benefit from more precise location. Latest models of smartphones combine the positioning signal from all three systems (European Galileo, American GPS and Russian GLONASS), meaning that the position error is max 2-3 meters, compared to 10-20 if only one system would be used.”

“For users of Sygic navigation, this is crucial – to know the exact position of a vehicle within street crossing, to give correct navigation instruction at the right time. In addition, there is the security point of view – if some of the positioning systems are “turned off” because of a military conflict, the Galileo would remain turned on for the public, and drivers will not get lost,” he adds.

Ultimately, the new addition of Galileo will bring more service to a growing number of users across Europe, even if many of those users won’t be from the UK.