“The Future of Leadership”: How a retired general is teaching the world’s most innovative companies about alternative leadership models 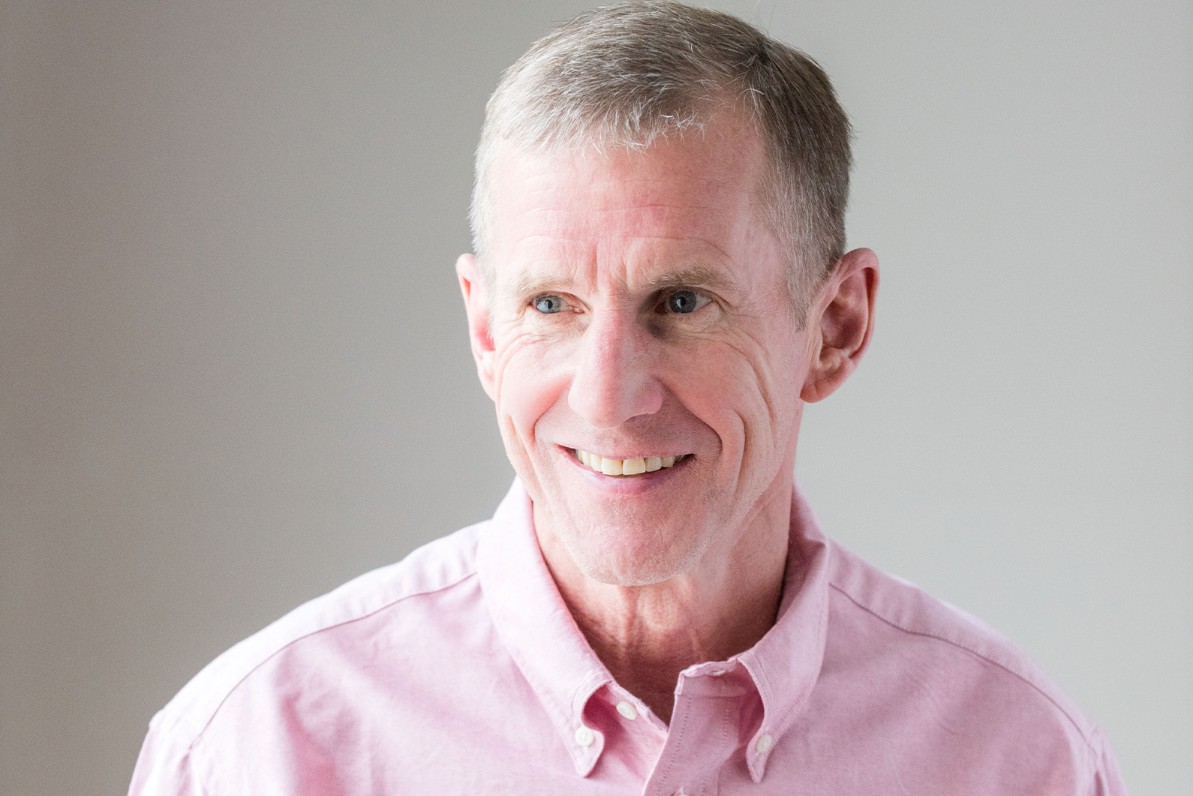 Technologies are expected to change year after year. But one thing that people generally may not expect to evolve in the tech world is the role of leadership. Gen. Stanley McChrystal (Ret.), who is the founder and CEO of the McChrystal Group, is here to tell you why that’s wrong.

The Founder Institute hosted McChrystal during a Tuesday webinar in which he discussed why leadership in companies throughout the world is changing rapidly. In switching out the traditional models of top-down leadership, more forward-thinking tech companies are adopting more efficient and flexible leadership structures. 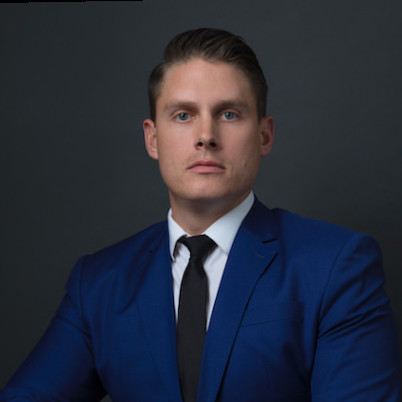 During Tuesday’s event titled “The Future of Leadership,” McChrystal joined The Founder Institute’s Ryan Micheletti and Microsoft’s Florent Groberg to give a presentation on what the future of leadership looks like. McChrystal Group is responsible for helping organizations get more out of their business by making companies more interconnected and making sure they fulfill their human potential.

Many businesses fail because our current views on leadership and how to run businesses are upside down, McChrystal has said.

“One of the mythologies we’ve gotten about leadership is that we expect leaders to be something they cannot possibly be,” McChrystal said at a prior event. “And then we are frustrated when they don’t live up to that.”

McChrystal Group estimates that some 70 percent of organizational transformations are unsuccessful. But widespread advancements can come via complete remodeling of our work structures and how we communicate within our companies. That can lead to more optimized strategies that lead to better and faster decision-making.

The organization helps businesses with crisis response planning, in addition to sharing outside insights and strategy lessons that can prove valuable for executives in any line of business. 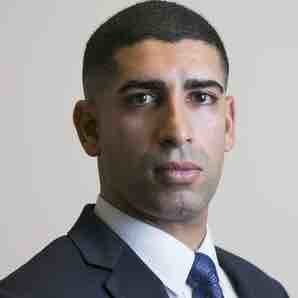 Gen. McChrystal is the former commander of the International Security Assistance Forces (ISAF) Afghanistan and the former commander of the Joint Special Operations Command (JSOC). As a current senior fellow at Yale University’s Jackson Institute for Global Affairs, McChrystal currently teaches a course on leadership at the school. He is also on the board of Navistar International Corporation, Siemens Government Technology, and JetBlue Airways.

McChrystal has spoken at length before about the societal problem of short-term goals like quarterly reports and corporate benchmarks that have the long-term effect of deterring leadership.

“Because leadership is not something that you just learn by osmosis.” – Gen. Stanley McChrystal (Ret.)

“As a consequence, we shouldn’t be shocked that we’re not producing quite as many leaders as we could and should,” McChrystal said at a 2018 event. “Because leadership is not something that you just learn by osmosis.”

For its part, the Founder Institute, the world’s largest pre-seed startup accelerator that is based in Silicon Valley and has chapters in over 200 cities worldwide, hosts regular events for the founders in its network.

Led by Adeo Ressi and Jonathan Greechan, the global accelerator has partnered with a number of notable organizations including the NASA Ames Research Center and the International Space Station National Laboratory.