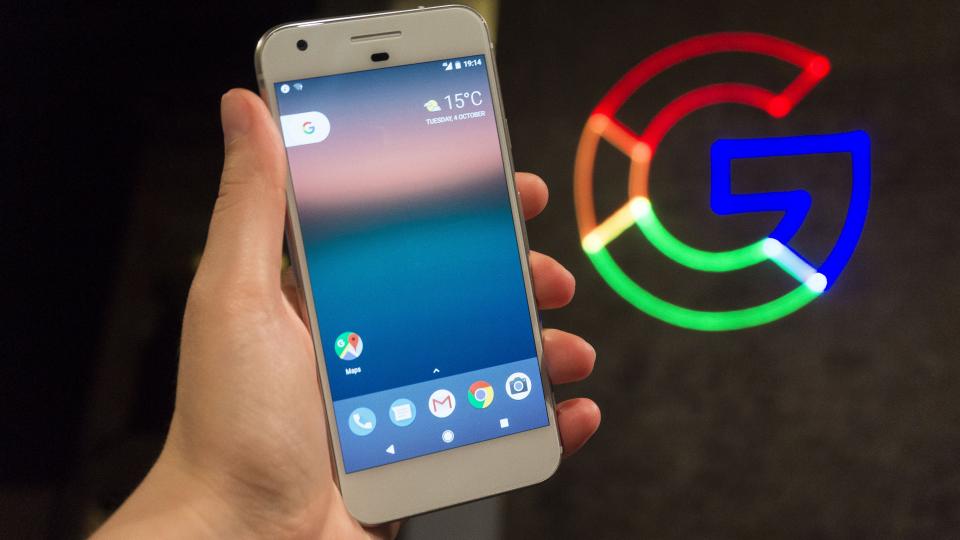 Speculations that Google would launch its very own phone line, which sparked way back in 2005 when the search company bought Android, have finally come true with Google Pixel XL.

It may not be named after the brand but it definitely bear the logo at the back plus a small description that says, Phone by Google. Pricing starting at a little under $800 (719 euros) basically puts Google Pixel XL as a direct against iPhone 7 which is at the same price range. Such a bold act for the brand, but many are actually buying the idea – claiming there are 7 reasons Google Pixel XL beats iPhone 7. What are these reasons?

1) Resolution. While Google Pixel XL and iPhone 7 Plus both have 5.5-inch touchscreens, the resolutions are not the same. The Google phone has more to it with 1440p as compared to iPhone’s 1080p. For people who wanted better color, vibrancy, or simply resolution on their screens, Pixel XL is definitely the better choice.

2) Memory. Phones as smart and obviously expensive as the rivals should be used a lot more than just to call or text message. This is where its memory size becomes so important. For multitaskers, the Google phone has 4 GB of random access memory (RAM) as opposed to iPhone 7’s 3GB.

4) Usability. G phone allows easy swipe, up and down, to access shortcuts on the home screen, which is pretty much the same with iPhone 7. Both also have voice-enabled assistants in Google Now and Siri, as well fingerprint scanners so users can conveniently pay for any bought items like groceries or coffee.

Truly, Google waited for the perfect time to launch its first ever phone which picked the appropriate rival – iPhone 7. If looking for all the features and specs that iPhone 7 offers and more, the Pixel XL is definitely the right choice.

Halley Anne works as an independent contractor for MooCash. During free time, instead of browsing through Facebook, Instagram, etc, she prefers to go through her phone to read, watch videos, and play games. She’s a techie but she still loves the olden days when technology and being social is as simple as television and playing outdoors.