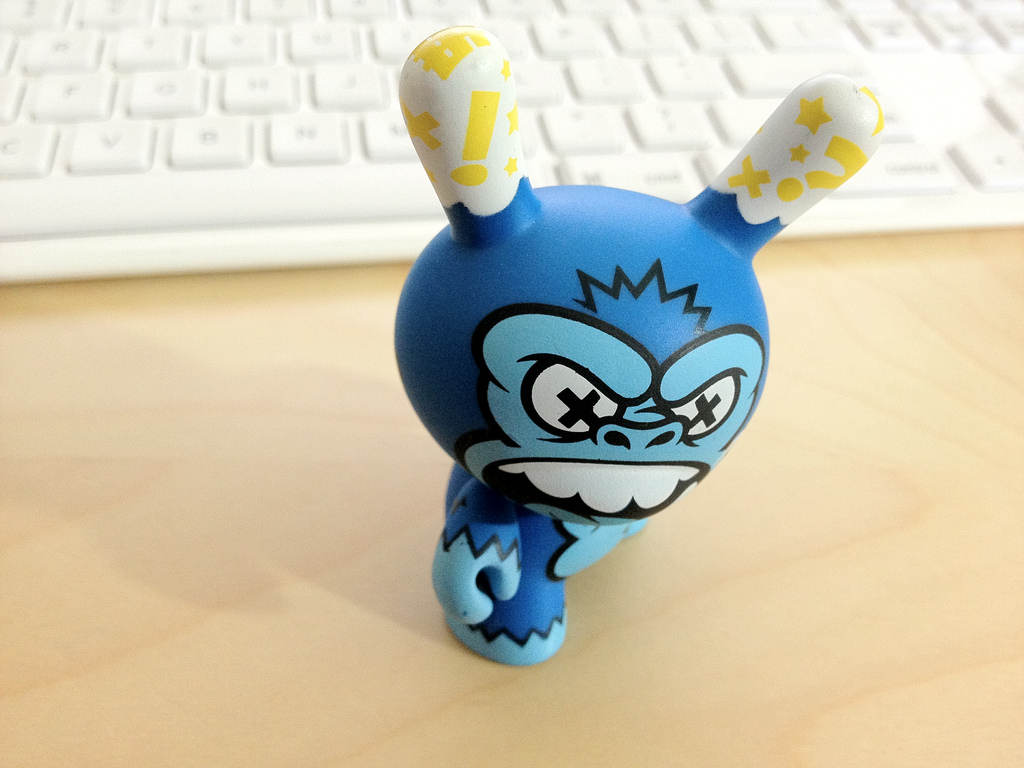 This shot was taken by gadgetmac.com using the iPhone 4S
2.89Kviews

The iPhone 4S has already become the second most popular camera phone on Flickr, reaching second-spot behind the iPhone 4 just five weeks after launch, as Apple’s iPhone family continues to dominate in this regard.

Flickr has released updated graphs showing the popularity of particular cameras relative to others used by Flickr members. This is made possible by reading special image source data attached to photos as they are uploaded to the service.

The iPhone 4, iPhone 4S, iPhone 3G and iPhone 3GS are the most popular camera phones respectively, closely followed by the Android-powered HTC Evo 4G in fifth place. While the iPhone 4 is still ahead, the iPhone 4S is fast-gaining; its 8-megapixel camera proving very popular among amateur enthusiasts.

Overall, the iPhone 4 is the most popular camera on Flickr, with more members using it than any other camera, including high-end DSLRs like the Nikon D90, Canon 5D Mark II, Canon REBEL T2i and Canon 7D, which all trail in that respective order.

One advantage that the iPhone has over other traditional cameras is connectedness, facilitating the easy sharing of images to online service like Flickr; although soon all cameras will have the ability to synchronise images to online storage as they are taken, effectively leveling the playing-field and eliminating the need for removable storage cards and cumbersome wires.