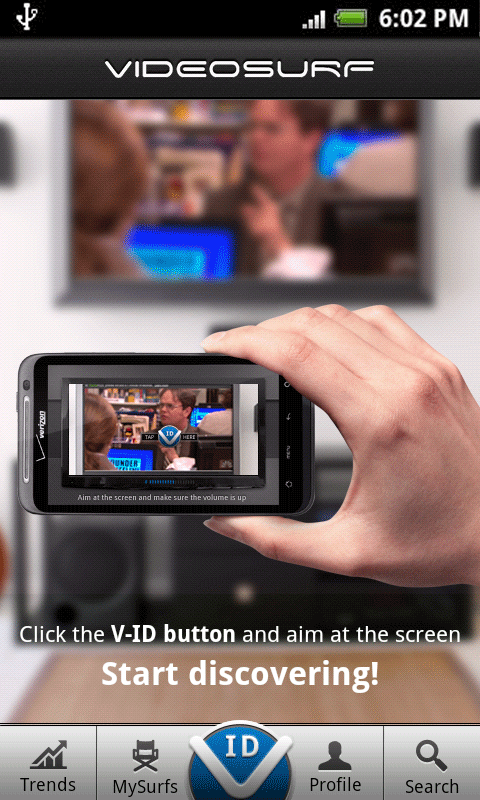 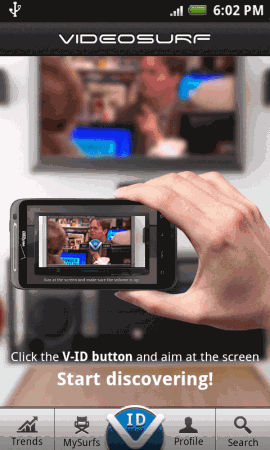 Microsoft has boosted its search credentials with the buyout of VideoSurf (@videosurf | Facebook) – a Shazam-like video search engine founded in 2006 and partially funded by Al Gore.

Microsoft made the announcement today but could not be called on the amount it spent on the company, although TechCrunch suggests that the final bill could be in the region of $70billion.

Following Microsoft’s direction of using more natural means of interaction VideoSurf would seem like a comfortable fit in the Xbox 360 space.  At the moment you can get a look at VideoSurf in action using the (controversial) smartphone app, which allows you to use audio or video to find TV series and even individual episodes online.

Microsoft, which is on somewhat of a small spending spree this year, having purchased Skype for a reported $8.5 billion in May, plans on integrating the search technology into its Xbox 360 platform.  Microsoft has already said it will combine VideoSurf’s audio recognition technology with the voice search features it is releasing on the Xbox this Christmas.

VideoSurf will not just be targeted at indexing YouTube content, Microsoft says it plans on using the technology to index content from the likes of BBC, Bravo, Syfy, HBO and others in 2012, which it has signed content deals this year;

“Microsoft will bring nearly 40 world-leading TV and entertainment providers to Xbox LIVE, including Bravo, Comcast, HBO GO, Verizon FiOS and Syfy in the U.S.; BBC in the U.K.; Telefonica in Spain; Rogers On Demand in Canada; Televisa in Mexico; ZDF in Germany; and Mediaset in Italy.”

But this isn’t just good news for Xbox gamers, as Microsoft rolls out its unified interface across its mobile, tablet, PC, and gaming platforms in the next few months we may see VideoSurf functionality included as part of these.

How to find out where your Twitter followers are located