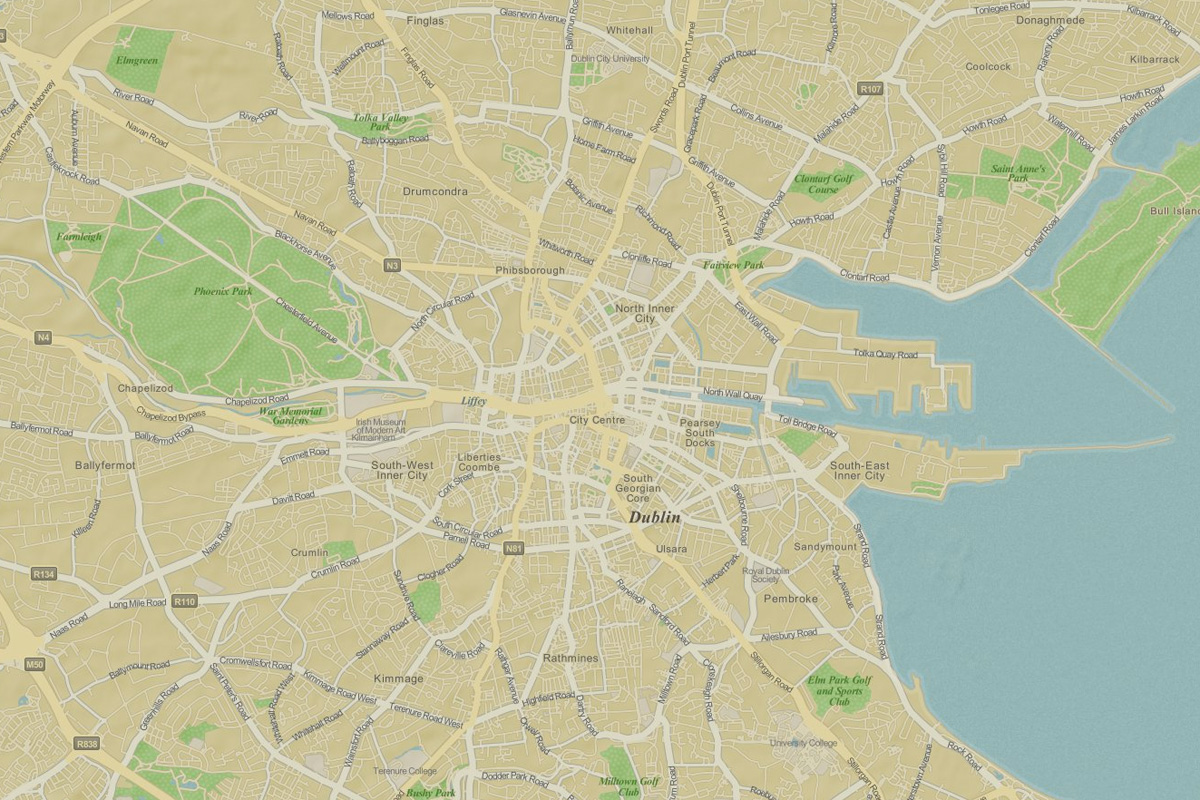 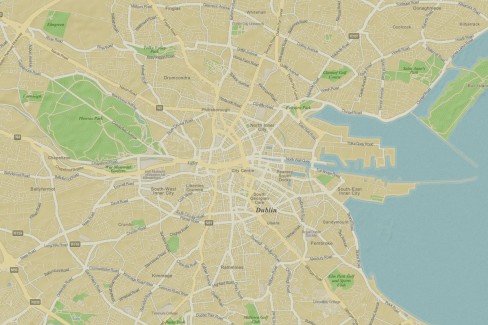 Apple launched iPhoto for iPad yesterday, complete with the usual integrated mapping features. However, unlike its desktop counterpart, iPhoto for iOS uses OpenStreetMap (OSM) data, with Apple apparently deciding to ditch Google Maps on this product.

iPhoto has been available on Mac for some time and includes Google Maps integration to display image location information.

Apple are said to be working on their own in-house iOS maps product for the past few years and even bought 3D mapping company C3 Technologies late last year. However, OpenStreetMap Foundation, OSM’s parent company, has revealed that the maps in iPhoto for iOS use OSM data – although are displayed using custom Apple map tiles.

The data used by Apple is almost two years old, dating back to April 2010. OSM has also stated that iPhoto for iOS is missing the obligatory OSM credit and are looking forward to “working with Apple to get that on there”.

“The OSM data that Apple is using is rather old (start of April 2010) so don’t expect to see your latest and greatest updates on there.

“…we’re delighted to see another prominent map user make the switch to OpenStreetMap, and look forward to many more.”

Last week, Foursquare made a similar surprise announcement, ditching Google Maps in favour of open source. While pricing may have been Foursquare’s main concern, Apple may be beginning to distance themselves from the Google Maps product in preparation for their own maps product launch?