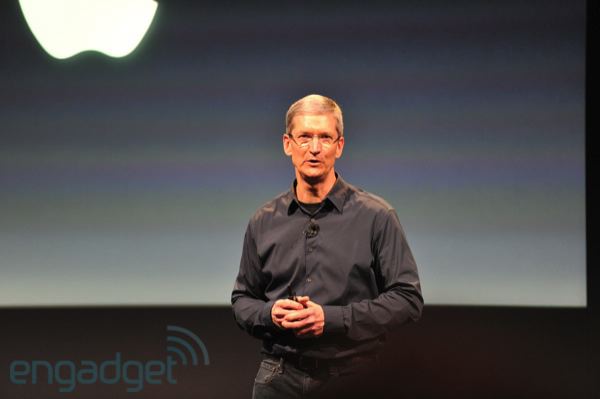 Speaking at Apple’s iPhone event this evening, CEO Tim Cook stated that his company has sold over 250 million iOS devices – that over one quarter of a billion iPod Touch, iPhone and iPad devices.

iOS in the number one mobile operating system at 43% market share, compared to Android’s 33%. RIM is at 17% while all others account for the remaining 7%.

Scott Forstall, senior vice-president of iOS software, pointed out that there are currently 140,000 iPad apps available to download in the iOS App Store. There are 500,000 iOS apps available in total. Each month users download one billion apps, with 18 billion app in total downloaded so far.

Apple has paid out $3 billion to app developers, albeit after pocketing a healthy percentage themselves.

The next version of iOS, iOS 5, will be released this October 12th.