Apple to debut iPad 2 on March 2 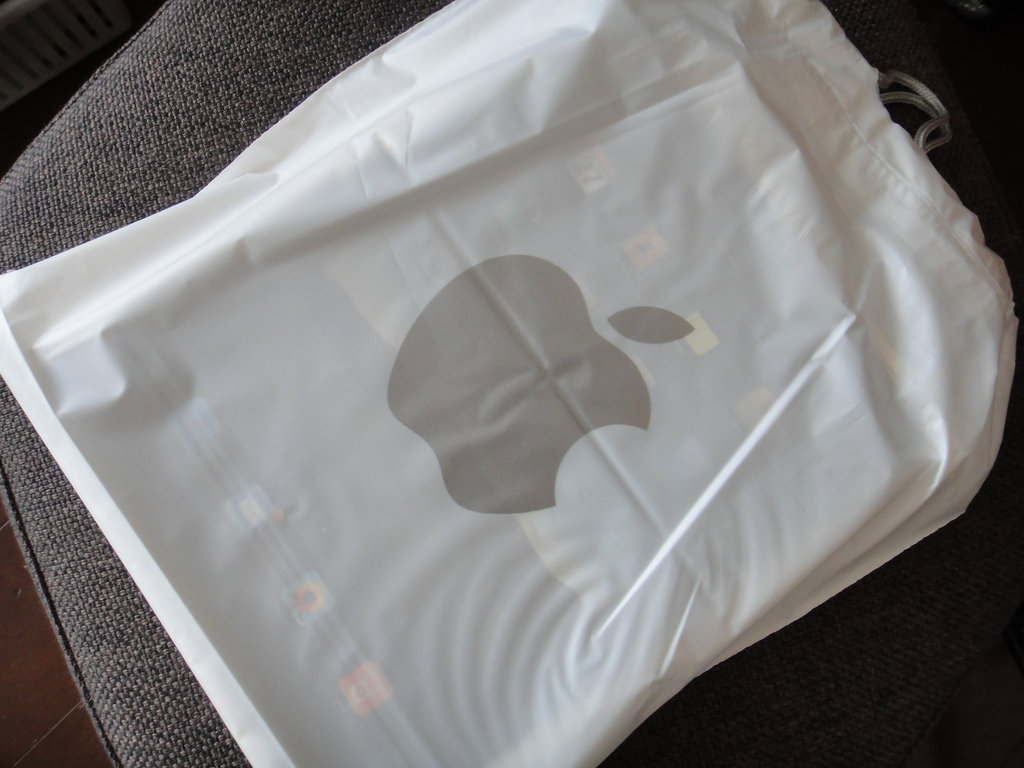 Apple is expected to debut the iPad’s successor, dubbed the iPad 2, next week, Wednesday March 2, at an event in San Francisco according to All Things Digital. Although no official invites have been sent out yet, it’s rumoured that the Yerba Buena Center for the Arts will be the likely venue.

All Things Digital cite “several sources close to the situation” who have all confirmed March 2 for the iPad 2’s grand unveiling. Many also expect the device to go on sale in April as this coincides with the first-generation iPad release date last year.

We’ve reported on Apple iPad 2 rumours on a number of occasions over the past few months, which unfortunately have transpired to be unfounded. However, this rumour would seem more legitimate than others, especially considering the respectable reputation that All Things Ditigal has.

What we do know for certain are some of the specifications of the iPad 2. Expect front and rear facing cameras, a 128GB solid-state hard-drive, improved speakers, a USB slot, and possible an improved HD display. The device will also be thinner and lighter, and may run Apple’s new dual-core A5 processor.