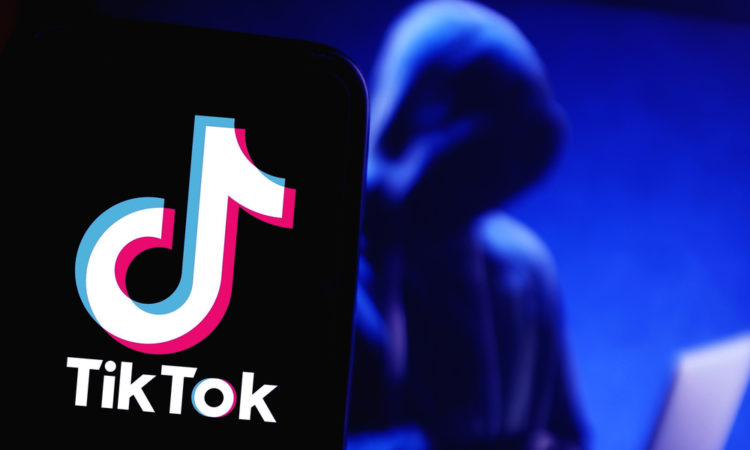 The Senate votes unanimously to ban popular video app TikTok from government devices with the passing of the “No TikTok on Government Devices Act,” Senator Josh Hawley announces on Twitter.

Senators Hawley and Rick Scott introduced the bill in March, and today Hawley tweeted the results of the Senate vote — “unanimous.”

TikTok is a major security risk and has no place on government devices.

In March, Hawley announced he would introduce legislature to ban TikTok from government devices at the beginning of a hearing in the Senate Subcommittee on Crime and Terrorism as a response to the perceived security threat that TikTok posed.

“Today, I’m announcing I will introduce legislation to ban the use of TikTok by all federal employees on all federal government devices,” said Hawley on March 4.

“This is a necessary step to protect the security of the United States, and the data security of every American.”

.@tiktok_us tracks your search history, your keystrokes, your location – and shares it w/ #china. That’s why Pentagon, State Dept, Homeland Security & TSA banned it for employees. I will introduce legislation to ban @tiktok_us for ALL federal employees on all govt devices

TikTok is owned by Beijing-based company ByteDance, and the app has become extremely popular among Millennials all over the world.

“But it is owned by a Chinese company that includes Chinese Communist Party members in leadership, and it is required under Chinese law to share user data with Beijing.

“TikTok has admitted that it has sent user data to China.

“To put it bluntly, this is a major security risk for the American people,” he added.

Now, Microsoft is reportedly looking to buy TikTok’s entire global business, but Reuters reported that “Microsoft had not raised the prospect of buying all of TikTok in its negotiations with ByteDance.” 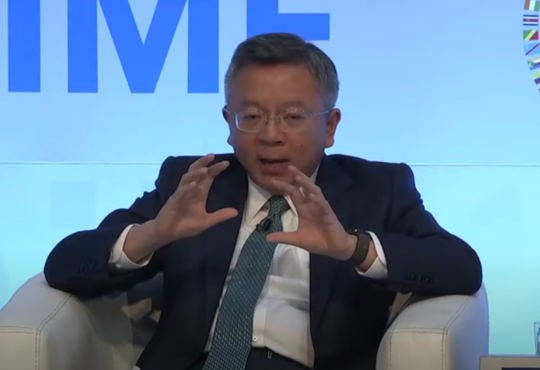